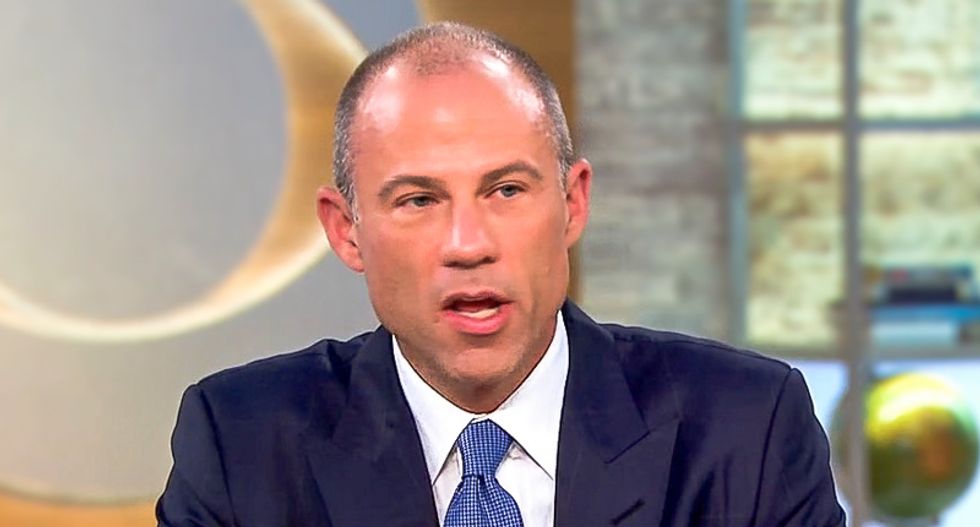 Michael Avenatti, lawyer for Stormy Daniels, on Wednesday revealed that lawyers for President Donald Trump claimed not to know if he was party to a hush agreement with the adult film star.

In a motion filed in Los Angeles overnight, Avenatti asked for Trump to be deposed over an alleged affair he had with the adult film star, whose real name is Stephanie Clifford.

While speaking to CBS News on Wednesday, Avenatti explained that the motion was "relying on Supreme Court precedent" which ruled that President Bill Clinton was required to sit for a similar deposition.

"What we want is, we want the truth," he said. "We want to know the truth about what the president knew, when he knew it and what he did about it as it relates to this agreement. We're going to test the veracity or the truthfulness of Mr. Cohen's, his attorney's, statements. And we're confident that when we get to the bottom of this, we're going to prove to the American people that they have been told a bucket of lies."

Avenatti said that he recently met with Trump's attorney, who claimed he did not know if the president was party to the non-disclosure agreement with Clifford.

"They don't know," he said. "He said they don't know yet whether Mr. Trump was a party to this agreement. How do you now know whether you're a party to an agreement unless you're just trying to to make it up as you go along."

Avenatti also responded to criticism from David Schwartz, the lawyer for Michael Cohen, an attorney who represents Trump.

"Schwartz is a hack straight out of central casting," Clifford's lawyer charged. "Next question."