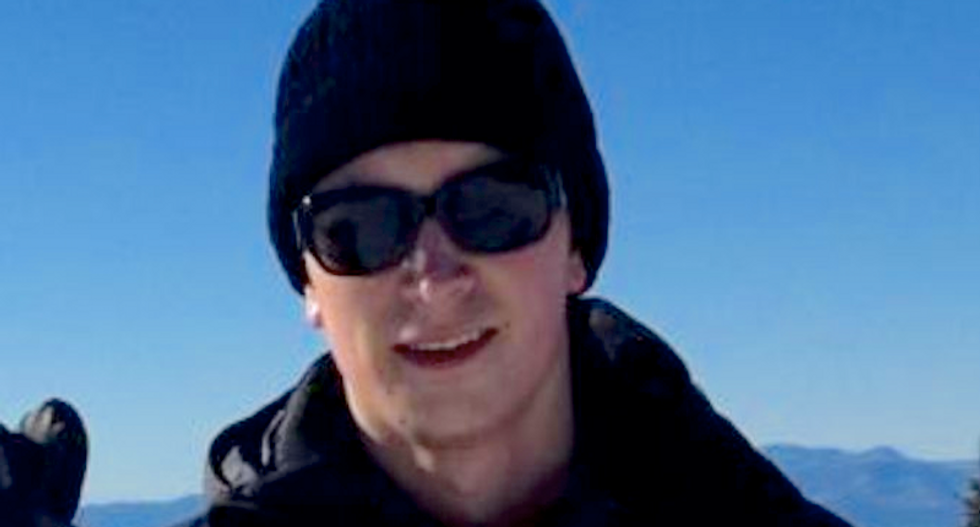 The quiet, home-schooled son of a local couple that sold Amway products is suspected of staging a three-week deadly bombing campaign that gripped the Texas capital of Austin.

Local media, citing unnamed law enforcement officials, identified the maker of the homemade bombs as Mark Anthony Conditt, 23, who in 2017 moved out of the home owned by his parents, Danene and William Conditt, in the Austin suburb of Pflugerville, Texas, according to public records.

Police have not yet identified Conditt as the suspect. They confirmed that the man suspected of carrying out the bombing attack blew himself up on Wednesday as police closed in.

Attempts to contact members of the Conditt family by telephone and at their homes in Pflugerville were unsuccessful. Authorities in Texas did not respond to requests to comment on the shooter’s identity.

The unemployed Conditt was living with a couple of roommates in a home just hundreds of yards from the mayor of Pflugerville when a three-week series of explosions rocked the community, killing two people and injuring five others, public records show.

Conditt attended Austin Community College from 2010 to 2012 but did not graduate, school spokeswoman Jessica Vess said in an email.

He had amassed 30 hours of college credit when he received his high school diploma, having been home-schooled with his three siblings, his mother wrote on Facebook.

“But he’s thinking of taking some time to figure out what he wants to do ... maybe a mission trip,” Danene Conditt wrote on Facebook.

Neighbors said the Conditt family, who lived in a neat white house with a blue picket fence around the front porch, was quiet and the parents sold products for Amway, the direct-sales household and personal care items company.

“They are a really nice, calm family,” said retiree Jeff Reeb, who lives next door. “They have always been extremely nice.”