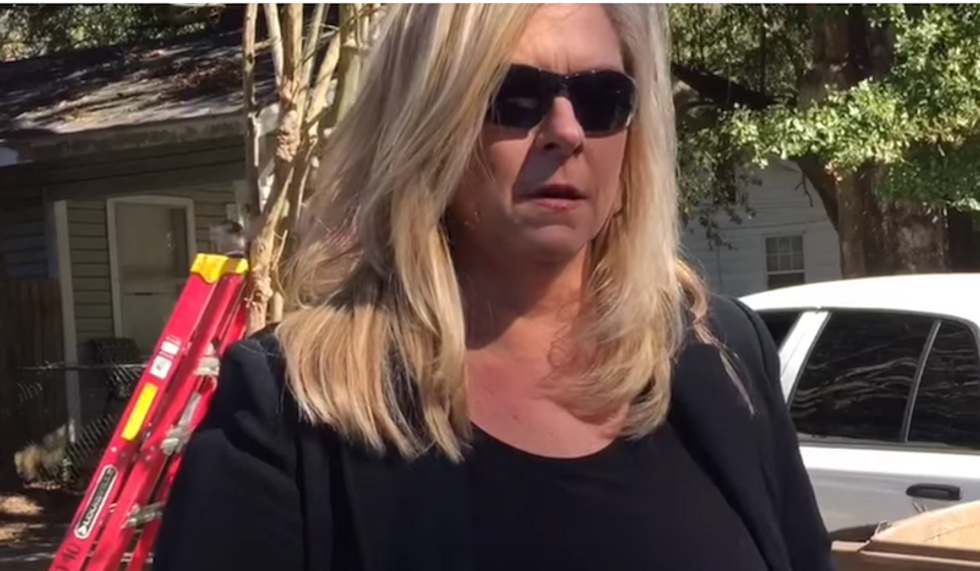 An 11-month-old baby was shot and killed by his two-year-old brother on Monday, Al.com reports.

The office of Mobile County District Attorney Ashley Rich looked at the facts of the case and determined that "there were no elements of probable cause to prompt criminal charges," the site reports. Like fellow Alabama lawyer Jeff Sessions, Rich is focused on drug busts, leading raids on drug users homes.

The shooting happened on Domain Street in Mobile, on the Southwest side of the Gulf Coast city. Two other children live at the home.

According to the report, Mobile Police Chief Lawrence Battiste said that the gun involved was a handgun in the parents bedroom. The mother was preparing to leave her house and stopped to speak to her mother-in-law. Her two-year-old approached the women and told them that "his ears were ringing," according to the report.

They found the baby and took him to the hospital, where he was pronounced dead.

"Regardless of how this business plays out, as a parent to know that you possibly left a weapon where your child could be injured, you've got to live with that pain for a long time," the chief told the paper.