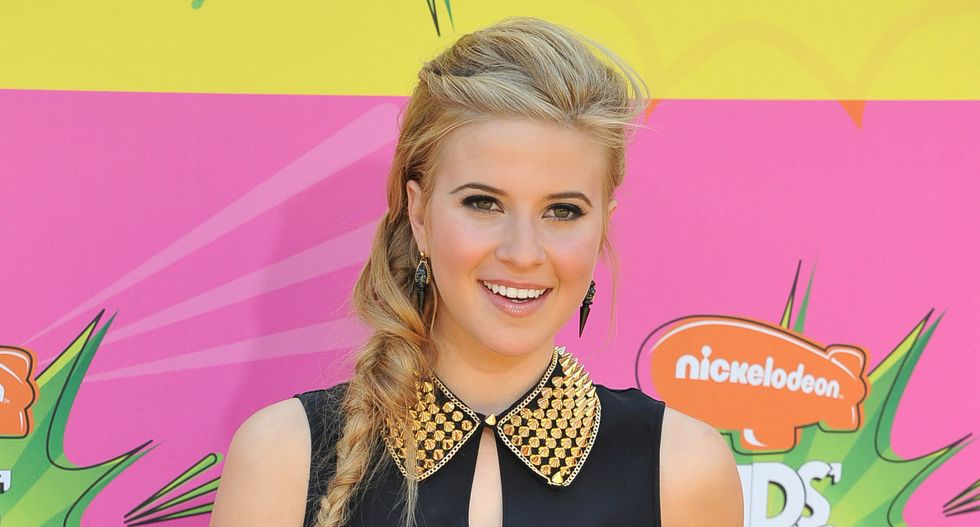 A former Disney Channel star was just hired by the Trump administration after interning in the White House.

CNN reported Tuesday that Caroline Sunshine, best known for her work on the Disney Channel show "Shake It Up," was hired to work in the White House press office as an assistant.

In a statement to CNN, White House spokesperson Lindsay Walters said that prior to interning at the White House, Sunshine "was involved with the American Enterprise Institute," a right-wing think tank.

Though Sunshine appears to be the first entertainer hired by the Trump administration, CNN noted that she's far from its first media figure. Her relatively low-profile hiring came after President Donald Trump hired CNBC host Larry Kudlow to lead the White House National Economic Council, as well as the hiring of Fox News analyst John Bolton as the next national security adviser.