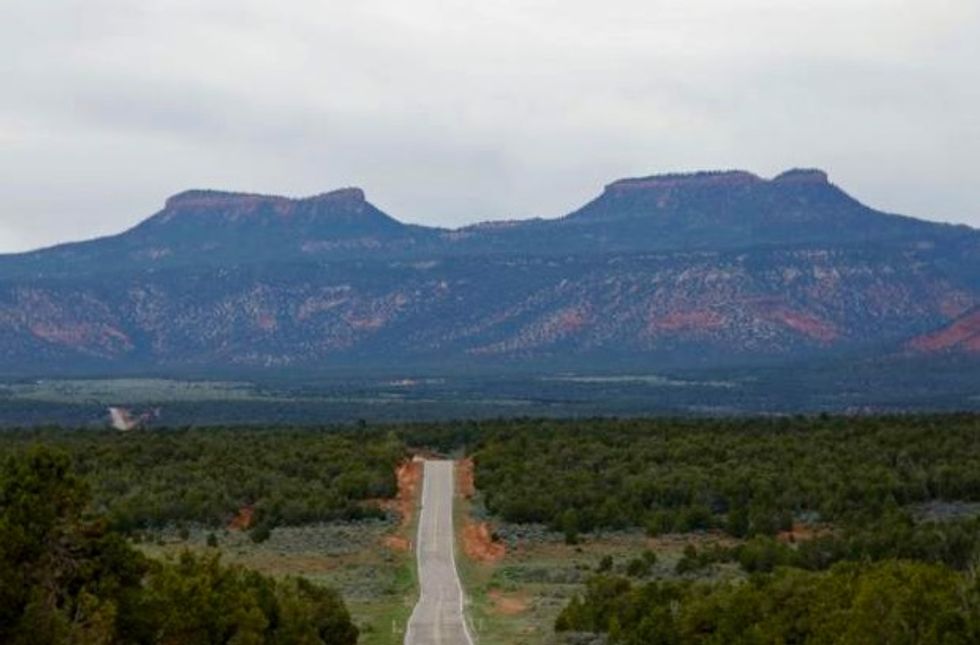 The U.S. Department of Interior on Tuesday will auction off more than 51,000 acres (21,000 hectares) in southeastern Utah for oil and gas development, over objections from conservationists, who say the move threatens sensitive archaeological and wilderness sites.

The auction comes as the administration of President Donald Trump seeks to boost domestic energy production by expanding federal leasing and rolling back land protections – an agenda that has cheered industry but outraged environmentalists.

The Utah lease sale will include terrain near the boundaries of the former Bears Ears National Monument, whose size was scaled back by the Trump administration last year, as well as the Hovenweep and Canyons of the Ancients monuments, according to the department.

Local officials are eager to open up the areas, which are administered by department’s Bureau of Land Management, arguing that resource extraction is one of the few economic opportunities for the towns of rural San Juan county, one of Utah’s poorest areas.

“Oil and gas operations are an important contributor to a diversified county economy and the county supports leasing as a necessary step toward realizing economic benefits,” county planner Nick Sanberg said in comments to the BLM.

“We won’t sit idly by while President Trump and Interior Secretary (Ryan) Zinke auction off America’s cultural and public lands heritage to the oil and gas industry,” said Stephen Bloch, legal director with the Southern Utah Wilderness Alliance, which argued BLM did not adequately study potential impacts on wilderness and cultural sites.

Zinke this month deferred or scaled back two other lease sales near archaeological and tourist sites in New Mexico and his home state of Montana amid local outcry and opposition from state lawmakers.

Josh Ewing, director of Utah conservation group Friends of Cedar Mesa, said that he believed the Department of the Interior had given drilling opponents legal ammunition to challenge the sale by deferring the previous auctions:  “Zinke clearly demonstrated that these decisions are not being made based on science but rather based on who has the ear of the secretary.”