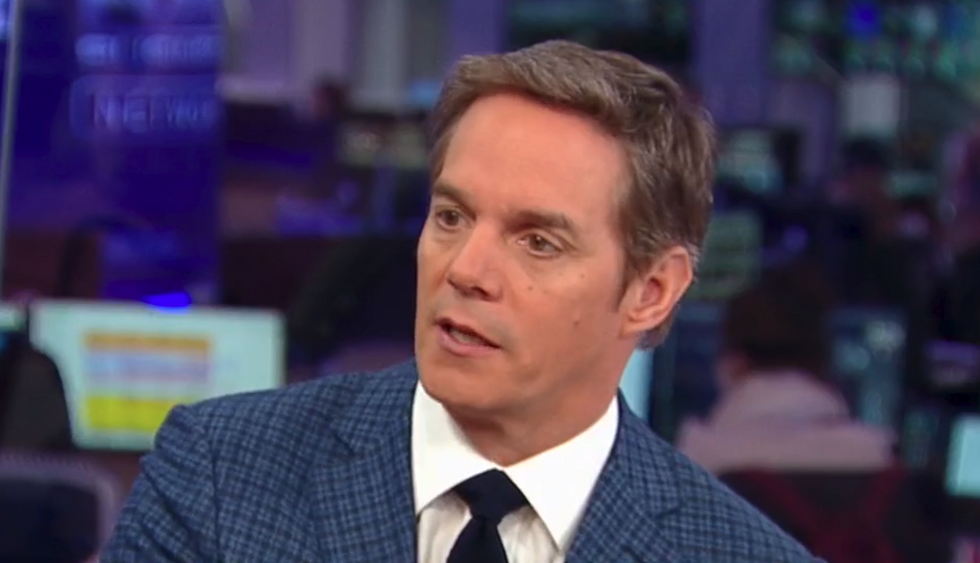 Ever since word leaked that President Donald Trump did not follow his aides' instructions to not congratulate Russian President Vladimir Putin on the phone, there has been a great deal of speculation about who gave this story to the media.

However, Fox News' Bill Hemmer said on Thursday that Trump himself might be the leaker, despite the fact that the leak led to a torrent of bad press for the president this week.

"Maybe the president put this out there," Hemmer suggested. "He's been going at it with the intel community for some time. If they say 'don't congratulate him,' this might be his way of saying, 'Hey, the heck with you -- I'm the boss.'"

Fox legal analyst Andrew Napolitano thought that Hemmer's theory, as wild as it sounded, might have some merit.

"The president has apparently complained privately about the leak, but not publicly," he said. "I'm smiling because I wouldn't put it past President Trump to use this as a way of saying, 'I'm the boss, you guys don't tell me what to do.'"