White House accidentally implicates Trump in Russia probe: He 'would be aware of any efforts' to collude 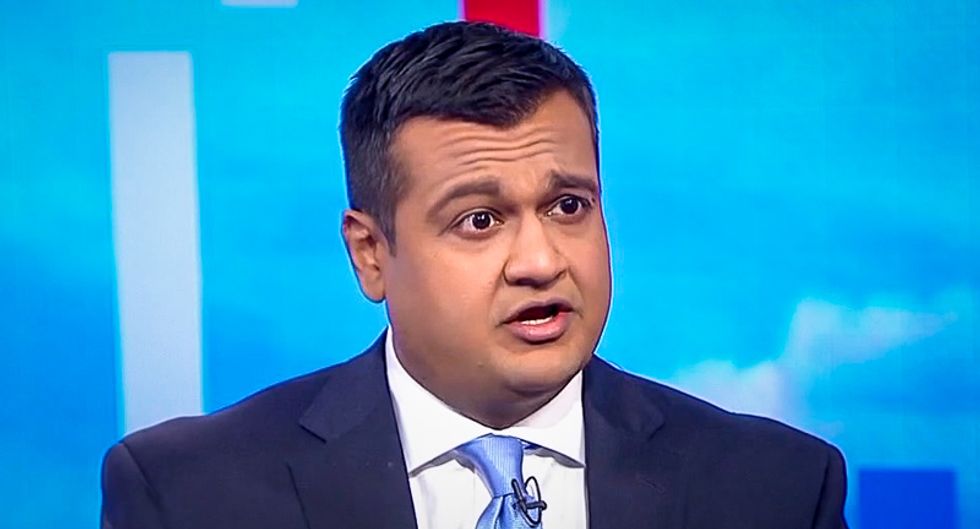 ABC host Jonathan Karl asked Shah during an interview on the This Week program if the president would "keep his word" and testify before Mueller's investigation.

"He also said that would be in consultation with his attorneys," Shah hedged.

The ABC host went on to ask if Trump told White House counsel Don McGhan to fire former FBI Director James Comey and then later suggested that he should lie about.

But Shah refused to answer.

"You can't tell me if that's not true," Karl pointed out.

"The president, who would be aware of any types of efforts, has been pretty clear," the White House spokesperson continued. "[He] understands and knows that there's no collusion. And so, as he has said, this investigation is everything from a hoax to a witch hunt. It's not going to find any evidence of collusion."