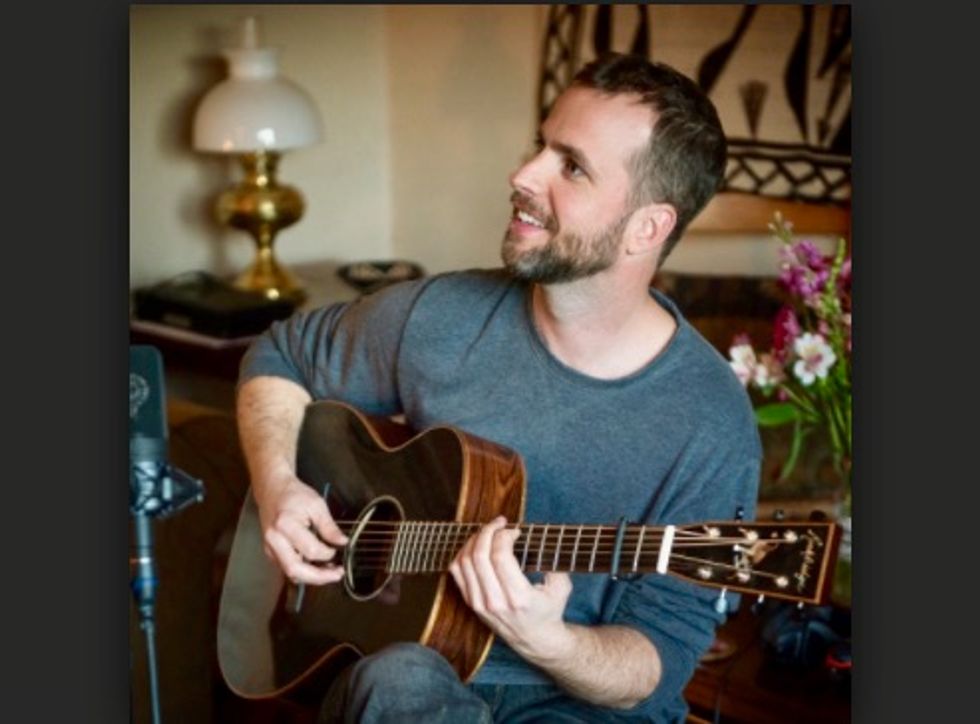 A Virginia man sued two media outlets and seven individuals on Tuesday claiming he was defamed by false stories in which he was accused of helping stage unrest last summer in Charlottesville, Virginia, as part of an effort to undermine U.S. President Donald Trump.

Brennan Gilmore, 38, said in the lawsuit filed in federal court in Virginia that Alex Jones and his conservative website Infowars published stories that damaged his reputation and led to threats against him, including a letter that contained suspicious powder.

The lawsuit said the videos and articles were viewed by hundreds of thousands of people. Gilmore is seeking monetary damages of more than $75,000.

The“defendants thrive by inciting devastating real-world consequences with the lies they publish as‘news,’” the lawsuit said.

Last August, hundreds of white nationalists converged on Charlottesville to demonstrate against a plan to remove a statue to a Confederate war hero, and clashed with counter-protesters.

Gilmore became the subject of online attacks by conservative groups and individuals after his cellphone video of white nationalist James Fields Jr. crashing his car into a crowd went viral. The car struck and killed 32-year-old Heather Heyer and injured 19 others. Fields was charged with first-degree murder.

Hoft, whose website ran an article in August calling Gilmore a shill for the“deep state,” said he did not condone violence but defended his article.“A lot of the information is correct as far as I know,” he said.

Stranahan said he stood by an Infowars video, in which McAdoo interviewed him and he cited a Twitter post by Gilmore referring to Heyer as a“martyr,” saying she was being“used [as] a martyr to the cause” in the efforts to undermine Trump.

“I pride myself on being factual,” Stranahan said, adding that he abhors online threats, having received many himself.

McAdoo said in an emailed statement that she never mentioned Gilmore in the video with Stranahan. She said Stranahan“simply pointed out the political persuasion” of Gilmore and called for him to be investigated.

Creighton defended a blog post and video published on his website, in which he implied that Gilmore had prior knowledge of Fields’ attack.“What I reported was not fake news ... it is my opinion,” he said.

In an hour-long video that Jones prepared in response to the lawsuit after Reuters asked him for comment, he rejected the accusation that any of the Infowars content about Gilmore was knowingly false, and predicted that any jury would acquit him of defamation charges.

Many people think fake news influenced the 2016 U.S. presidential election. A recent study of stories shared on Twitter from 2006 to 2017 found false news was about 70 percent more likely to be retweeted than true news.