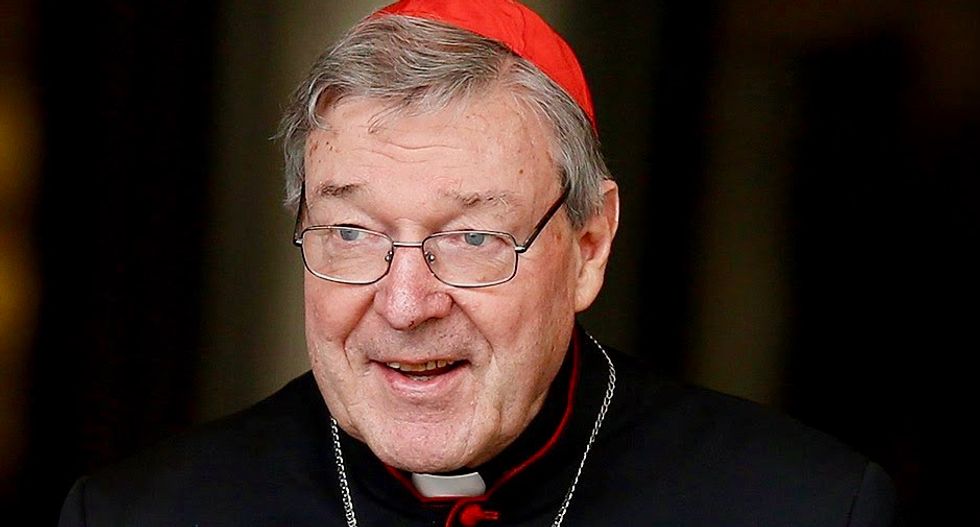 An Australian court is due to declare on Tuesday whether Vatican Treasurer George Pell should face trial to answer multiple charges of historical sexual offences.

Magistrate Belinda Wallington will hand down her decision following a month-long pre-trial hearing in the Melbourne Magistrates’ Court. The first 10 days of the hearing were heard in closed session, when Pell’s accusers were questioned.

Pell, 76, who is due to attend court to hear the decision, is the highest ranking Catholic worldwide to face such charges, the details of which have not been made public.

He was not required to enter a plea during the preliminary hearing, but his lawyers have said he would plead not guilty to all charges if the court proceeds to a full trial.

The Australian cardinal is on a leave of absence from his role as economy minister to Pope Francis. The pontiff has said he will not comment on the case until it is over.

The prosecution alleged during the pre-trial hearing that offences took place at a swimming pool and a movie theater in Victoria state, a church and other locations.

But Pell’s lawyer, Robert Richter, wrapped up four weeks of questioning accusers and witnesses by arguing there was no evidence to support the charges against his client. [nL3N1RB2OF] [nL3N1RU2A3]

His defense raised questions about police procedure, the reliability of witnesses’ memories and their psychological condition.

Richter said the evidence showed the worst of the allegations, including an alleged offence at a movie theater, could not have occurred and he described the other charges as “reasonably insignificant”.

Prosecutor Mark Gibson said none of the complainants had resiled from their allegations against Pell under cross-examination and Victoria Police Detective Sergeant Chris Reed refuted Richter’s suggestions of serious flaws in the police investigation.

Pell was called back from Rome to his home country last year to face the charges.

Charges associated with two of the complainants have since been dropped, as one of them died in January and the other is medically unable to testify.