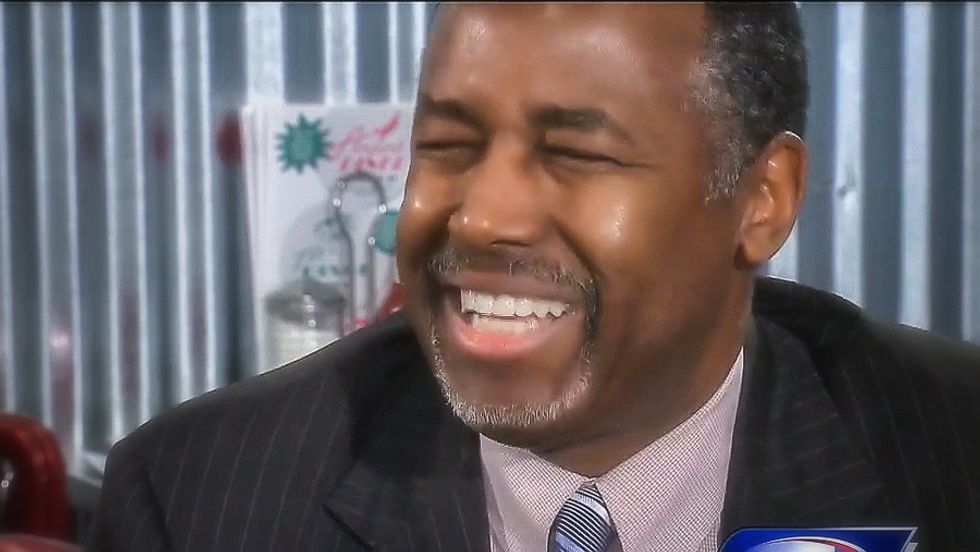 Housing and Urban Development Secretary Ben Carson will reportedly propose tripling the rent that America's poorest households will have to pay in exchange for living in subsidized housing.

According to the Washington Post, Carson not only wants to triple rents for poor people, but he also wants to add work requirements for everyone who receives housing subsidies.

"Currently, tenants generally pay 30 percent of their adjusted income toward rent or a public housing agency minimum rent not to exceed $50," the Post explains. "The administration's legislative proposal sets the family monthly rent contribution at 35 percent of gross income or 35 percent of their earnings by working 15 hours a week at the federal minimum wage -- or approximately $150 a month, three times higher than the current minimum."

In addition to all this, the Post says HUD is considering gutting "deductions that could be considered when determining a tenant’s rent, eliminating deductions for medical and childcare costs."

Even though Carson wants to make poor people pay more in rent, his own spending habits have been criticized during his tenure as at the head of the HUD. Carson spent $31,000 in taxpayer money to buy a dining room furniture set for his office, while the HUD as a whole billed taxpayers for $165,000 worth of new "lounge furniture."