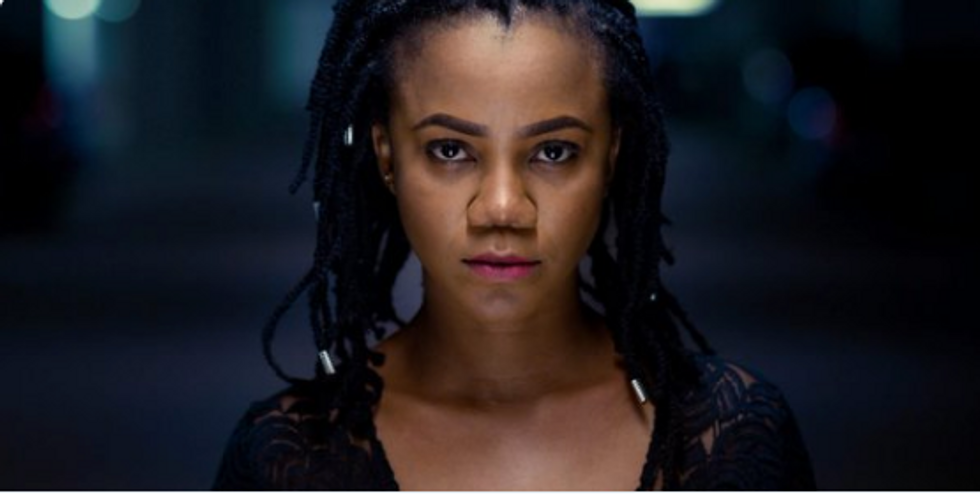 After being denied a job because of her hair, this woman is taking her case all the way to the U.S. Supreme Court, according to AL.com

The Equal Employment Opportunity Commission filed a lawsuit on the behalf of Chastity Jones in 2013, claiming that a company in Mobile, Alabama racially discriminated against her dreadlocks.

Jones was offered a position at Catastrophe Management Solutions, an insurance claims company, however the company revoked the job offer once Jones refused to change her hairstyle.

On the day of her initial training, Jones went to discuss scheduling with the manager. Court documents stated: "Before Ms. Jones got up to leave, [the manager] asked her whether she had her hair in dreadlocks. Ms. Jones said yes, and [the manager] replied that CMS could not hire her 'with the dreadlocks.' When Ms. Jones asked what the problem was, [the manager] said 'they tend to get messy, although I'm not saying yours are, but you know what I'm talking about."

Catastrophe Management Solutions has a gender-neutral grooming policy. The company policy states: "All personnel are expected to be dressed and groomed in a manner that projects a professional and businesslike image while adhering to company and industry standards and/or guidelines. Hairstyle should reflect a business/professional image. No excessive hairstyles or unusual colors are acceptable."

Jone's lawsuit claimed that the Catastrophe Management Solutions violated Title VII of the Civil Rights Act of 1964. An attorney for the company stated: "Race discrimination is unlawful and deplorable because it conditions employment on a factor unrelated to the job and entirely outside of the employee's or applicant's control. In contrast, employees and applicants--regardless of race--can control their dress, makeup, and hair styling."

Charles Butler Jr., a senior U.S. District Judge and an appeals court both dismissed the case. Jones took it upon herself to appeal  both of the rulings. She is now represented by lawyers from the NAACP.

"This case raises the important question of whether Title VII of the Civil Rights Act of 1964 prohibits workplace discrimination based on stereotypes relating to the protected category of race," she stated.