Black veteran kicked out of a Cracker Barrel after manager lies about him cursing at a waitress: lawsuit 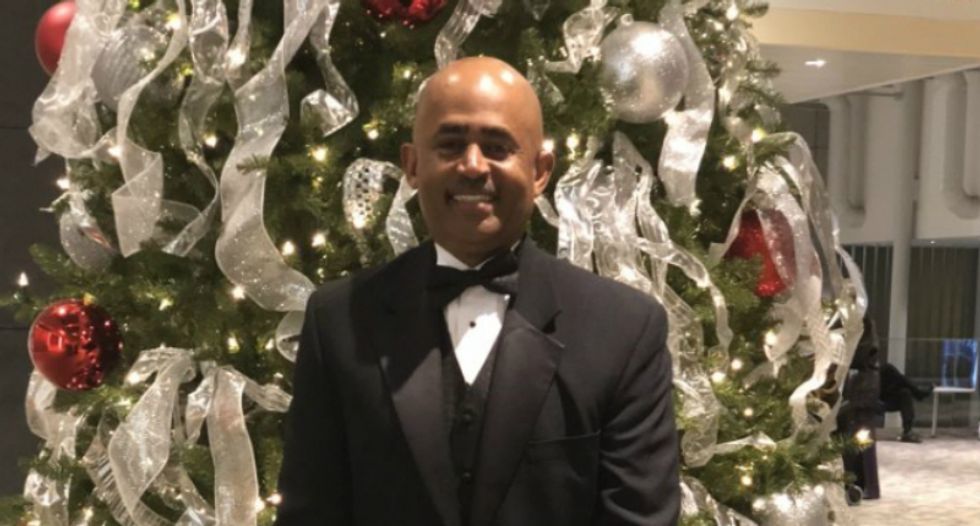 A black veteran and business owner is suing Cracker Barrel after being kicked out of one of their locations when a manager allegedly lied about him cursing at a waitress.

Atlanta Voice reported Tuesday that 57-year-old Randy Freeman, the owner of a motor coach company, was dining with his passengers in the Cross Lanes, West Virginia location when he was forced to leave after a manager and assistant manager accused him of cursing at a waitress. According to three witnesses, Freeman spoke in no such manner, but rather spoke "normally."

In a press release about his federal complaint, which was filed and posted on Twitter by Philadelphia-based discrimination attorney Sekou Campbell, Freeman claims that he got no response from Cracker Barrel. According to the statement, the company has only responded "via adversarial court filings."

"Cracker Barrel has a history of discrimination in its stores," Campbell noted in the press release, "leading to a nine-year consent decree to remedy customer and employee-based discrimination with the United States Department of Justice."