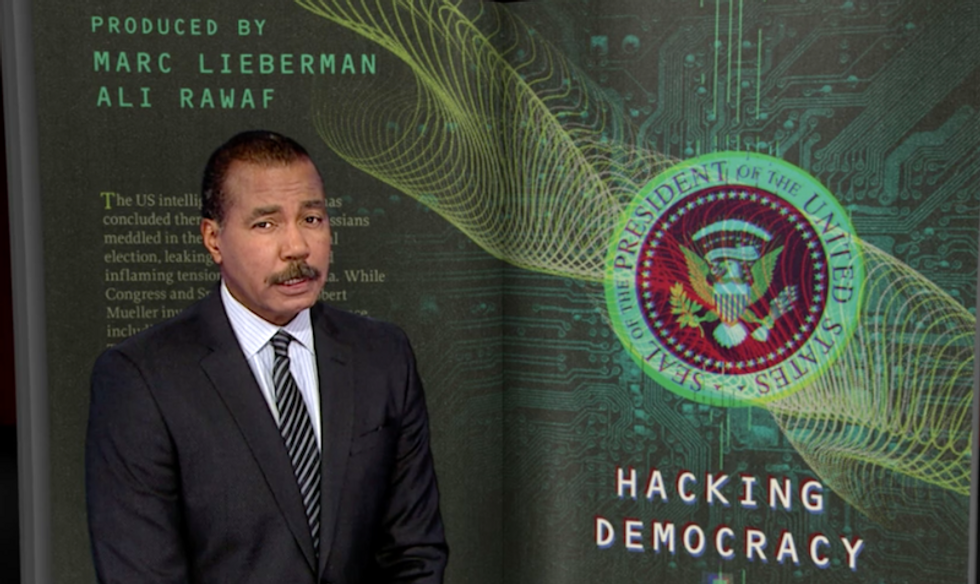 But until now we haven't heard much about the FBI's unsuccessful battle against the hackers. On tonight's 60 Minutes, officials discussed the "large scale coordinated campaign to target every state in the union." That started with Illinois. Steve Sandvoss, director of the State Board of Elections, was one of the officials who talked.

According to sources in the 60 Minutes story, the FBI realized that it was Russia behind the hacking, but would not disclose it because the Obama administration "did not want to appear to be biased."

While Obama did not do anything to punish the Russians, instead just telling them to "knock it off" using a "cyber-hotline," they did draw up a crisis management plan that involved sending armed federal security to polling places.

Are there things we don't know about what the Russians did?

Watch below or read the transcript here.