CNN's Don Lemon: If you listen to Trump, you wonder 'do we live in the greatest country on Earth' 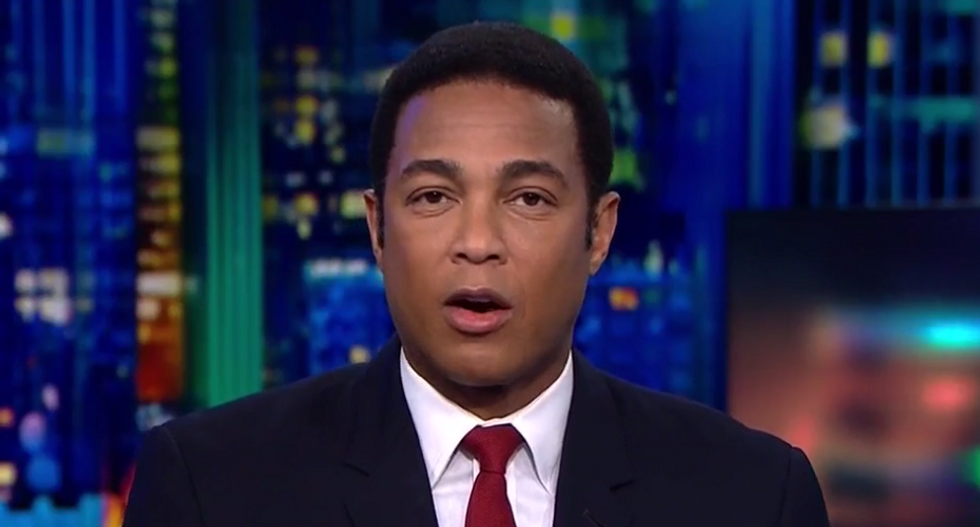 CNN’s Don Lemon on Wednesday offered some harsh words for Donald Trump’s rhetoric on immigration and protectionist ideology, noting that if you listened to the president’s words, you might wonder whether the United States is still the greatest country in the world.

Former CIA operations officer and short-lived 2016 independent candidate Evan McMullin explained to Lemon that the president seems to believe U.S. engagement and leadership in the world is somehow costing us, that “we’re being cheated.”

As a result, Trump haphazardly puts forth these brash policy ideas that fuel those fears and provide fodder for his “Make America Great Again” base.

“That's more in his head. and that's an indication of how the president … feels about everything that everyone is being taken advantage of,” Lemon said. “And you would wonder: Do we live in the greatest country on Earth, if you listen to some of the rhetoric?”