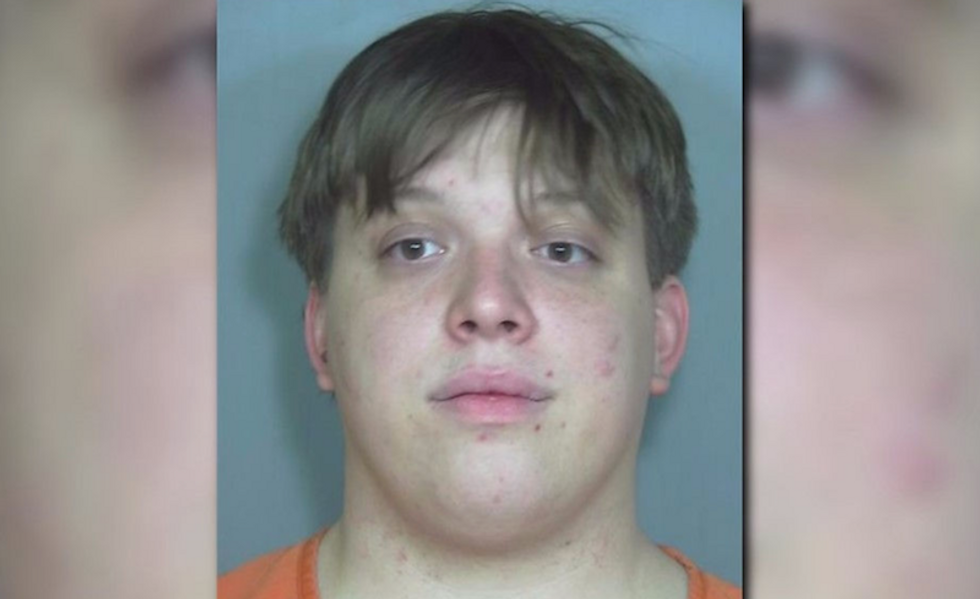 A Colorado man charged with multiple counts of sexual assault and sexual exploitation of a child plotted to have a "harem" of teen girls across the country, reports the Greeley Tribune.

Zachary Myers, 23, of Evans, north of Denver was arrested in March 2016 when a 14-year-old called police to report that he had sexually assaulted her by dragging her off a walking trail while she was walking her dog and forcing her to perform oral sex on him. The girl got free and hid from him in the woods as her attacker tried to manipulate her into returning.

“It’s your fault I’m like this, I only have so long to live, I have cancer, you know this, you should come let me do this before I die,” he yelled to her.

Police were investigating Myers for another sexual assault and approached the girl six months later. She told them what happened and they were able to get a warrant to search his phone, where they allegedly found child pornography and exchanges between Myers and other alleged victims.

Myers was convicted of the rape of the girl who had been walking her dog back in December.

Myers would tell girls he was suicidal and claimed that unless they sent him the photos, he would kill himself, prosecutors said, following up with pictures of an arm lined with deep cuts and of himself with a gun in his mouth or to his head.

“(He had a) plan to create a harem for himself of children on the internet that he could exploit,” District Attorney Arynn Clark said. “Eight children. He wanted his harem and he went hunting, and he found young girls and he exploited them.”