Conservative Charlie Sykes: Trump’s only option in Mueller probe is to ‘fire investigators or come up with pardons’ 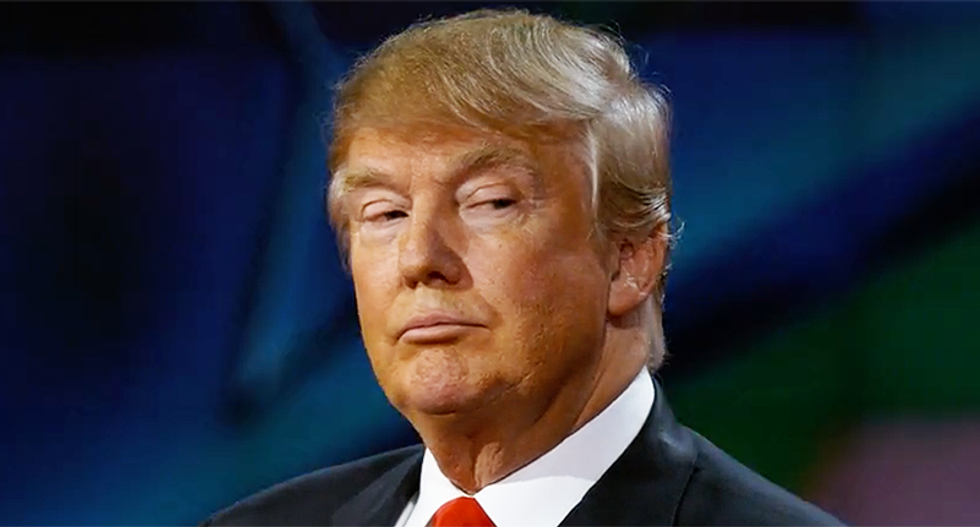 "People are going to jail for lying for -- and about -- the president's associates," Wallace reminded.

"Yeah, and the noose seems to be tightening around this inner circle," Sykes observed. "I think the president's penchant for surrounding himself with misfit toys and creating a climate of dishonesty, I think is coming back to haunt him."

"I'm really fascinated thinking about what a history of this period is going to look back on," he said. "You know, when we finally figure out all the pieces of this puzzle, all of the denials, you know, all of the attempts to cover this up, and to obstruct it, how that will look."

"The comments from the White House, denial from the various sycophants in the media, the obstruction by House Republicans in all of this," he continued. "We're getting a sense, this is getting very, very close to this campaign."

The the conservative, who hosts The Daily Standard podcast, said there may be a couple of aces in the hole.

"He has two trump cards, he can fire the investigator or he can come up with those pardons," he continued. "And I think, may be unconventional opinion, the closer it gets, the more likely this guy who is unchained might do one of those two things."