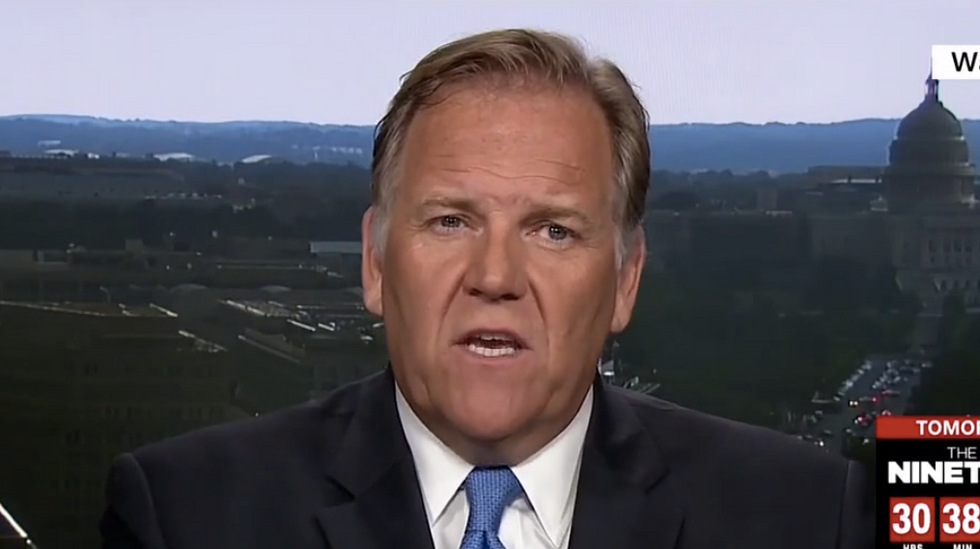 Mike Rogers, a former GOP lawmaker who once served as chairman of the U.S. House Intelligence Committee, torched his own party for how it's conducted its probe into Russian interference in the 2016 presidential election.

When asked about former FBI Director James Comey's comments that the House Republicans' report on Russian interference was a "wreck," Rogers acknowledged that he had a point, although he said Democrats were also to blame for the problem.

"Clearly, both of the reports coming out from the Democrats and Republicans are slanted, partisan, leaning reports," he said. "There's probably some good information in both. I've been reading the Republican report, there's some interesting information in there, but they all started with a premise and a conclusion that there either was or wasn't collusion. I never think, as an old FBI agent myself, that is always the worst way to conduct an investigation."

CNN's Poppy Harlow then asked Rogers to weigh in on whether President Donald Trump is being wise in using the House GOP's report as a definitive exoneration of whether his campaign colluded with Russian intelligence officials during the 2016 election.

"What the president's doing now is to try to set the stage for what may or may not happen," Rogers explained. "I think that's a terrible use of his time. But when it comes to both of the reports, I don't think you can say that they're definitive in any way."