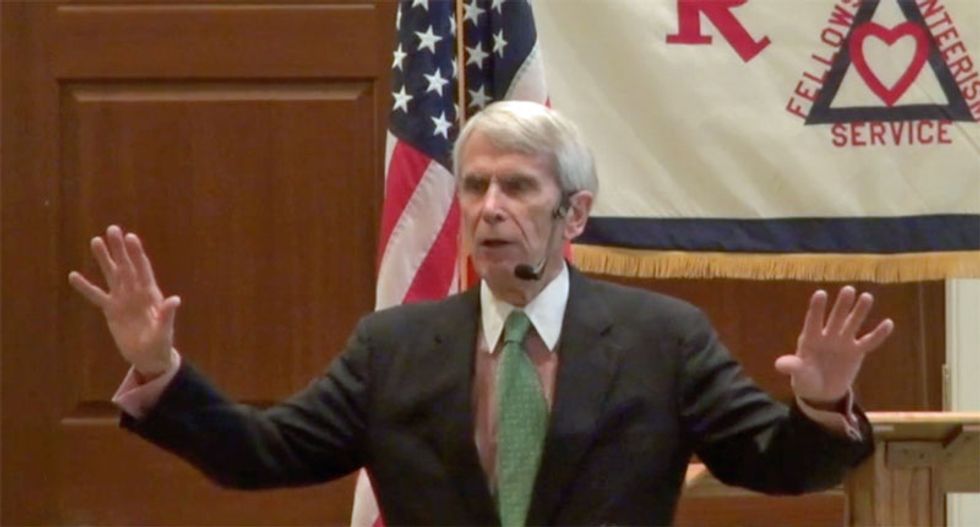 “Our foreign policy depends, at the top level at least, on what the president sees on Fox News in the morning and what gets his attention and obsession, or annoys him or whatever and which causes him to send out the familiar messages that he sends out,” Niles said. “What we have really is chaos and incoherence in the national security policy area.”

"The State Department and Foreign Service ... are gradually being destroyed," he concluded.