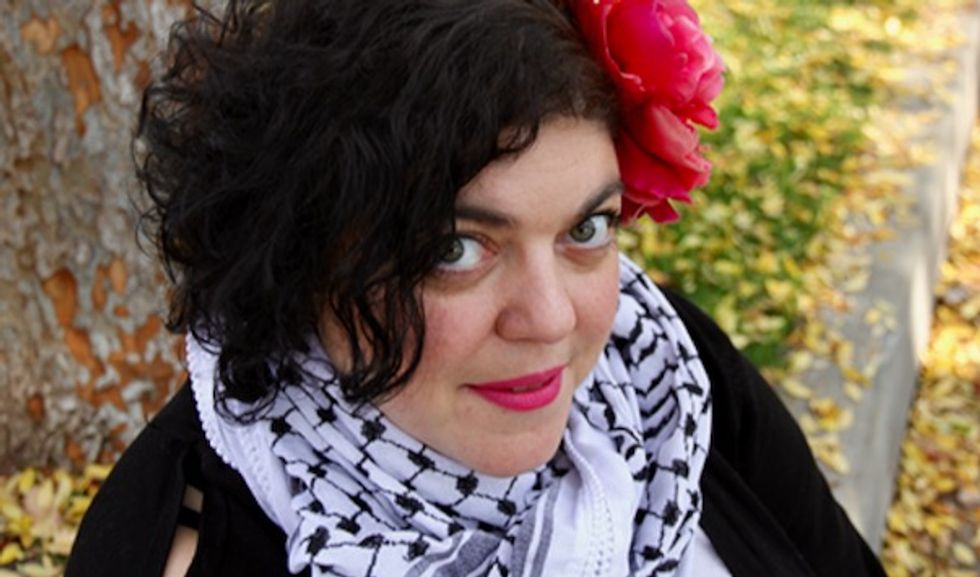 “I will never be fired,” the tenured professor had predicted.

To date, her employer agrees.

"We have concluded that Professor Jarrar did not violate any CSU or university policies and that she was acting in a private capacity and speaking about a public matter on her personal Twitter account," Fresno State President Jospeh Castro wrote in a public letter.

"Her comments, although disgraceful, are protected free speech under the First Amendment of the U.S. Constitution," Fresno State concluded. "Therefore, the university does not have justification to support taking any disciplinary action."

Letter by Fresno State President Joseph I. Castro on the conclusion of the review regarding professor: https://t.co/Z3bQNYhl9Q
— Fresno State (@Fresno State)1524610219.0