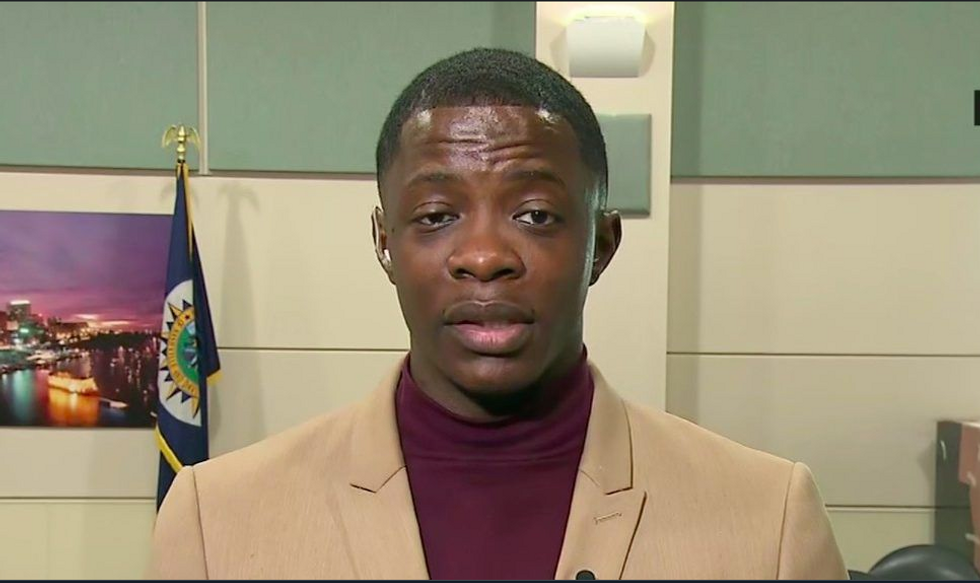 Instead of just writing about the tragic Waffle House shooting, Yashar Ali, a journalist in New York, created a fundraising campaign for James Shaw Jr. --the brave 28-year-old who snatched the gun from domestic terrorist Travis Reinking's hand.

His GoFundMe campaign is named "Help The Waffle House Hero."

In less than 19 hours his campaign has exceeded its $100,000 goal. Ali said the money will be directly sent to Shaw.

One donor said: "Bro man, you reacted appropriately!!! Best to go down fighting than sitting. Your actions stopped further deaths and injuries. All the best!!!!!!!"

Another donor poured out praise for his actions: "Thank you James Shaw Jr.! Our country needs more compassion and bravery like yours. We hope your family will enjoy something special together on behalf of all of us."

The Tennessee Legislature honored Shaw for his courage on Tuesday, according to ABC 7.