Gay teacher suffered harassment at his New Jersey school for being a foster parent: lawsuit 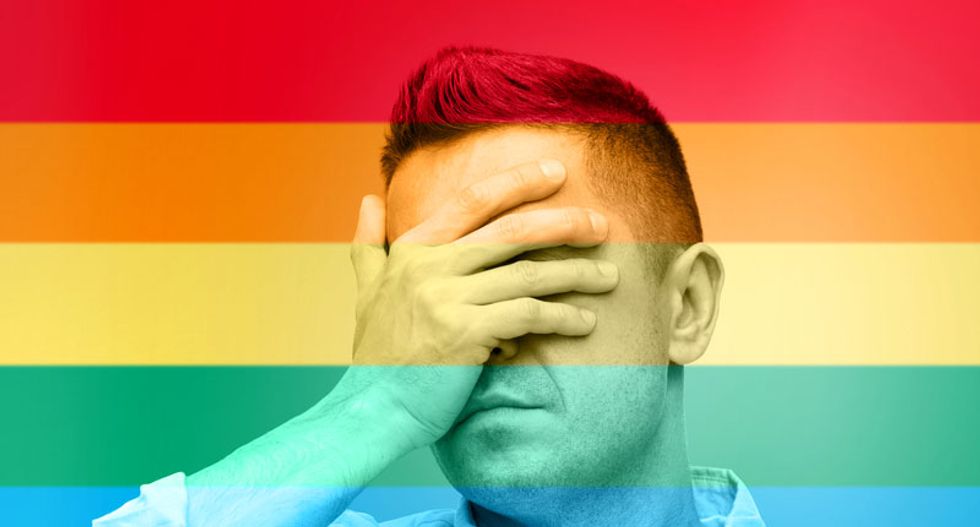 A New Jersey teacher who is gay says his coworkers almost daily engaged in discriminatory behavior, and now he's suing. Joseph Longo III says he was told he should "find a woman," or "just get another pet" rather than continue to serve as a foster parent, NJ.com reports.

Coworkers also told Longo, “I can’t believe they have this club,” when speaking about a high school LGBT club.

Longo says his coworkers told him he "did not know what he was doing" because he is single, and was even told to return his foster children to the state Department of Children and Families office because he "did not need this."

Once, after two foster children left his care, the school psychologist allegedly told him, "I hope you learned your lesson, you don't need any children."

The lawsuit charges "harassment based upon sexual orientation, familial, status and discrimination and discrimination based upon gender stereotype." It also alleges his coworkers engaged in "invasive and harassing questions," NJ.com adds, "including whether he intended to adopt his foster child and if he was being paid to care for the child."

A coworker, the suit charges, also told Longo about another employee who “likes those LGBT’s” and “needs to focus on the kids instead of that silly LGBT stuff."

A copy of the lawsuit was posted by open records activist John Paff, who first reported on the suit.