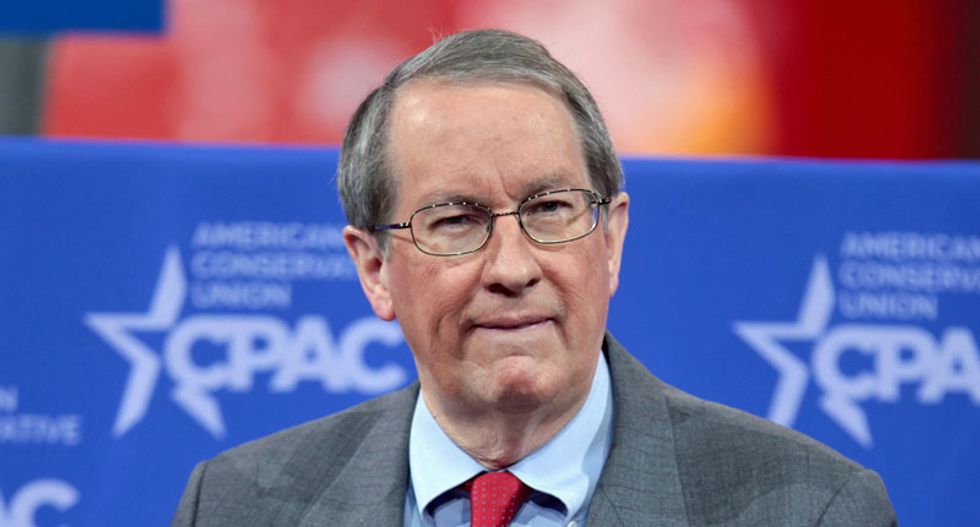 Former Director Comey is currently on a book tour for his new blockbuster, A Higher Loyalty, which was officially released on Tuesday.

Rep. Jerry Nadler (D-NY), the ranking Democrat on the committee, was notified of the subpoena on Wednesday, the Washington Times reported. This started is a two-day notice waiting period before the memo can be issued.

The subpoena would be officially issued to Deputy Attorney General Rod Rosenstein.