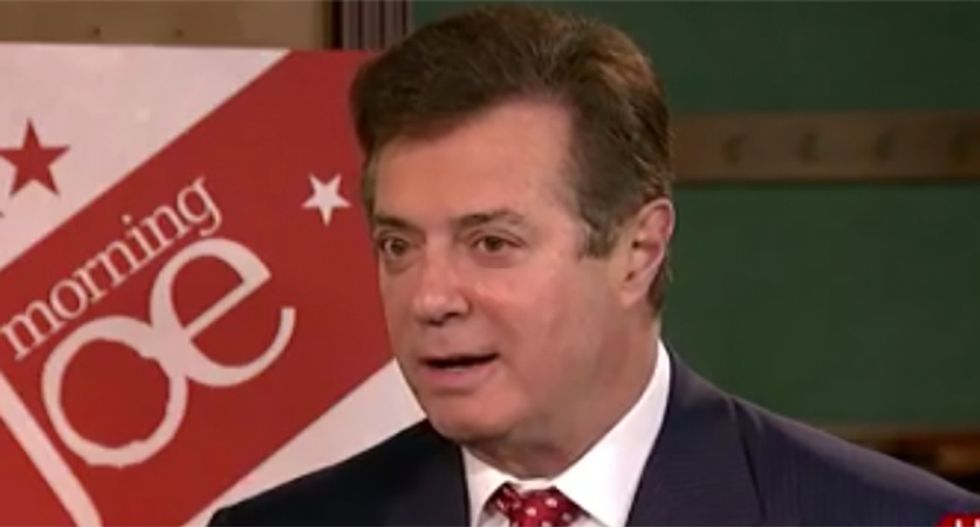 The Associated Press reports that U.S. District Judge Amy Berman Jackson has tossed out Manafort's civil suit that challenged Mueller's authority to charge him for crimes related to his work as a lobbyist for a Kremlin-connected Ukrainian politician.

Manafort's attorneys had argued that Mueller did not have the authority to pursue money-laundering charges against their client because those alleged criminal activities had nothing to do with Russian interference in the 2016 presidential election.

In dismissing Manafort's suit, Jackson allowed that the former Trump campaign chairman's "concerns" about Mueller's authority to bring charges against him could be addressed during his criminal trial.

Read the whole decision at this link.