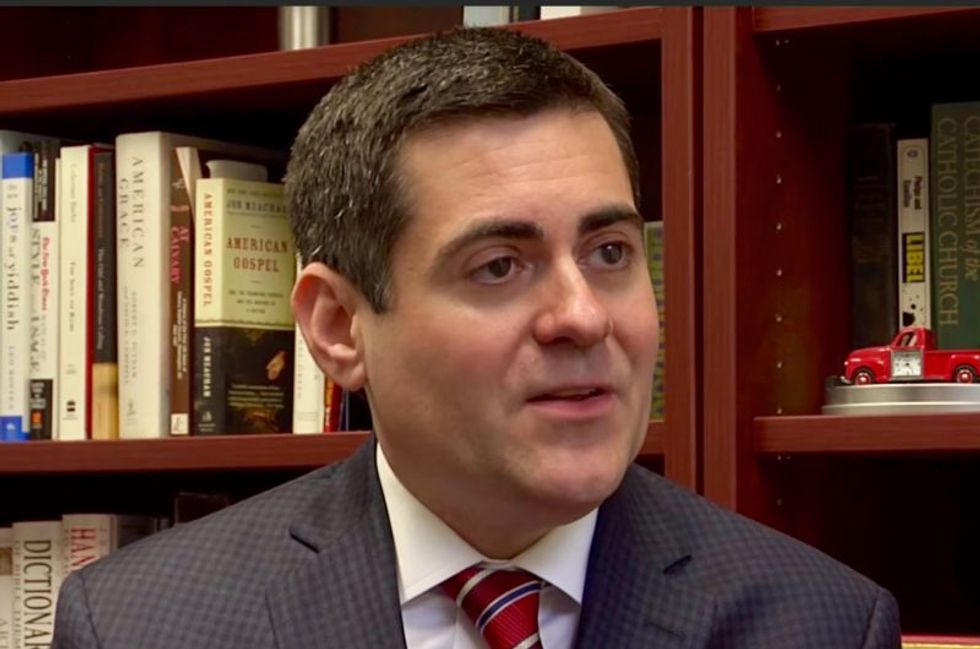 The president of the Southern Baptist Convention's Ethics and Religious Liberty Commission has criticized Evangelicals for having their priorities out of whack and putting politics over their religion.

Russell Moore blasted the religious right for getting involved in Trumpian politics, according to Christianity Today.

Moore has been attacked by the Trump-wing of his denomination, who had put pressure to have him removed because he would not unconditionally support Trump. Conservative churches had threatened to withhold funds from the church because of his comments.

He has also been targeted by Trump himself.

.@drmoore Russell Moore is truly a terrible representative of Evangelicals and all of the good they stand for. A nasty guy with no heart!
— Donald J. Trump (@Donald J. Trump) 1462788349.0