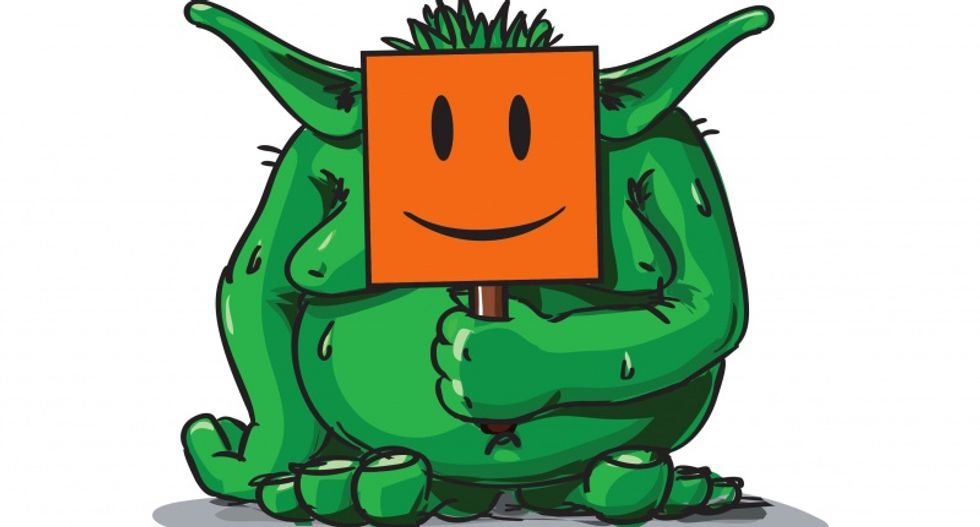 While Facebook and Twitter have been rightly bashed for providing fertile ground to Russian trolls seeking to influence the 2016 election, Tumblr has largely flown under the radar.

That's despite the fact that the site now knows it was home to an large and active group of Russian trolls, mainly focused on impersonating black activists to stir long-simmering resentments. The trolls used accounts called things like 4mysquad, postingwhileblack and yanbig.

A woman who ran a popular pro-Hillary Tumblr is now speaking up about her realization for Salon.

"I’ve been doing digital strategy in politics and advocacy for more than 11 years, and what I saw online in 2016 didn’t make sense to me," she wrote. "Spend more than 10 minutes on any online platform and you got the sense that every American voter thought Hillary Clinton was an evil criminal, something the election results (in which Clinton won the popular vote) didn’t bear out. Hillary Clinton might have been an unpopular candidate, but she wasn’t hated by everyone. It didn’t add up."

Ryan points out that her posts were averaging 200,000 engagements a week, and she figures she may have reblogged divisive comments that were written by Russian trolls. She definitely had trolls in her comments.

"Essentially, I gave Russian propagandists an outlet," she writes. "I unknowingly allowed them to use something I’d created online in their active measures campaign. I was duped."

The most interesting thing about Tumblr, Ryan notes, is that because of the way reblogging works, it's possible to trace exactly how the trolls operated. Unlike other tech companies that have tried to cover their tracks, Tumblr posted a list of all the accounts it identified and left the chains up intact so people can go back and see what happened and how.

"Tumblr waited too long to inform its users, but I appreciate the way the company did it, especially its decision to provide the list of account names and leaving the chains of reblogged content intact," Ryan writes.

Of course that came after BuzzFeed revealed that trolls were "running wild" on the site in a story that the company refused to comment upon. In that story, a Brooklyn man who ran an account called alwaysbewoke said that he he was fooled by Russian trolls—and very surprised to learn as much.

“There was actually some nuance to the things they were posting. It wasn’t your run of the mill ‘white people are vile’ kind of stuff. It was far more nuanced than that,” said the man, who described himself as a 35-year-old living in Brooklyn.