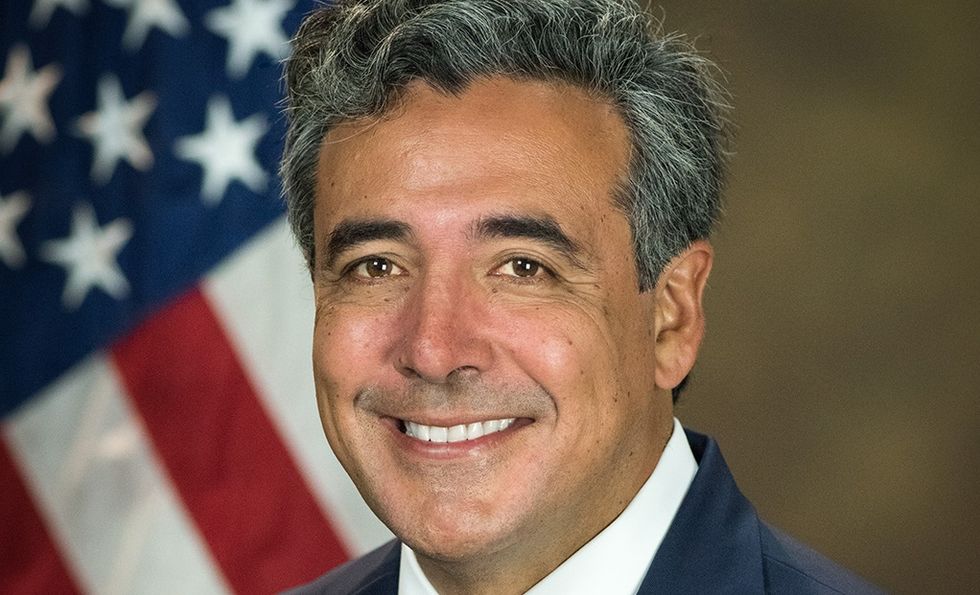 In his closing argument before the United States Supreme Court on Tuesday, Francisco acknowledged that Trump had proposed a ban on all Muslims entering the United States during the 2016 presidential election campaign -- but he said the president had since moderated his stance and decided to only ban travelers from some Muslim-majority nations.

"He made it crystal clear on September 25th that he had no intention of imposing the Muslim ban," Francisco argued. "He has made crystal clear that Muslims in this country are great Americans, and there are many, many Muslims countries who love this country, and he has praised Islam as one of the great countries of the world."

Listen to the audio below -- Francisco's remarks about Islam being a "great country" start at the 1:06:25 mark.