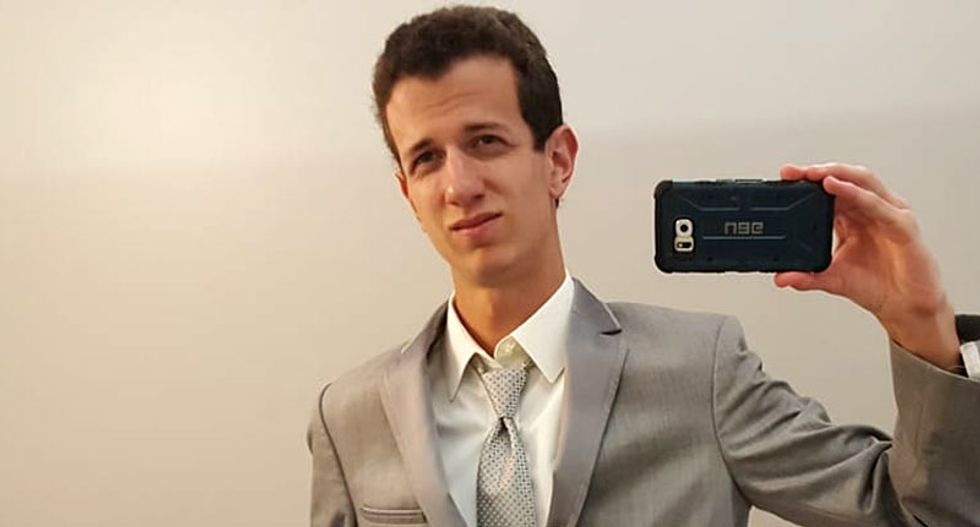 "Making the local anchors do this was a big concern for me," he said. "I didn't go into news to give people biased information."

Sinclair has been under fire after a Deadspin compilation of the forced statement went viral.

So funny to watch Fake News Networks, among the most dishonest groups of people I have ever dealt with, criticize S… https://t.co/DPVwCxlewf
— Donald J. Trump (@Donald J. Trump) 1522675722.0

"Resigning seemed like the least I could do," Simmons added. "I wish there was more."