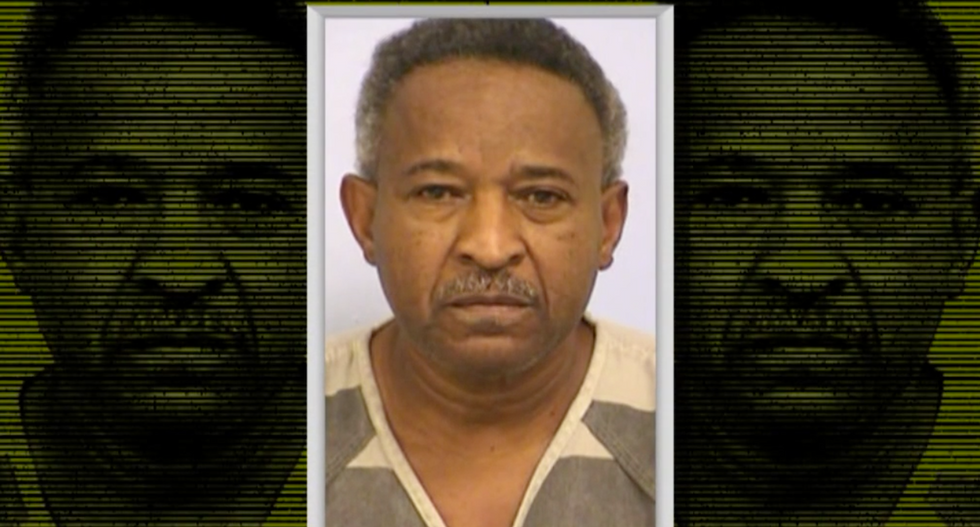 James Miller, who’s been convicted of criminal negligent homicide for killing his neighbor in 2015, will not face jail time after using the “gay panic” defense at trial.

As NBC reports, Miller will serve 10 years probation, complete 100 hours of community service, pay $11,000 in restitution to the family of David Spencer and use an alcohol monitoring device.

Lawyers for Miller told the court he stabbed Spencer after his neighbor allegedly made romantic advances towards him. The rarely-used “gay panic” defense claims a defendant “suffered a mental defect” prompted by unwanted homosexual advances.

In a statement, prosecutor Matthew Foye said the sentence "establishes that Daniel Spencer was a victim of a senseless killing by the defendant and he did not do anything to bring this upon himself.”

”Since the defense's strategy was to argue self-defense, I think the jury's verdict makes it clear that they did not believe it was self-defense,” Foye argued.

Still, Foye admitted authorities “don't know exactly what did happen in that house that night,” adding “that can be something that can be very difficult for juries to work through."

Defense attorney Charlie Baird said Miller is “disappointed” with the verdict because he “should have been acquitted on the basis of self-defense."

"The jury, they agreed with us and thought that Mr. Miller was no threat to the community or to society at large, and, therefore, they decided to place him on community supervision,” Baird agued.

Watch the coverage below, via NBC: