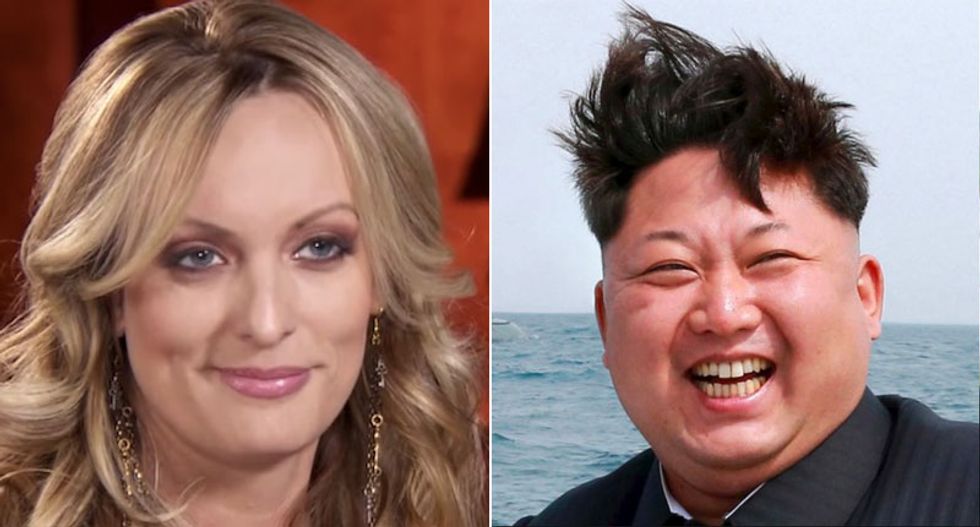 "Wouldn't it be nice if it was unavoidable for a president to get out of the way of sex, politics, and money?" Witt asked.

"Do you make sense of the way Avenatti is playing the cards right now?" Witt persisted. "Do you get a sense of his end game?"

"Well, I think every day he has an end game, a daily end game and that is to just poke and prod the president, and he's very good at it," the GOP consultant replied. "He's definitely been able to bring this to Twitter, which is Donald Trump's favorite place to be nasty. And he knows that Donald Trump won't fight back too hard. So he's definitely getting under the president's skin, and that is a really smart press strategy."

"It's just unfortunate that President Trump can't put it aside and focus -- especially if he had no relationship as he claims -- and focus on putting the country first," she concluded.