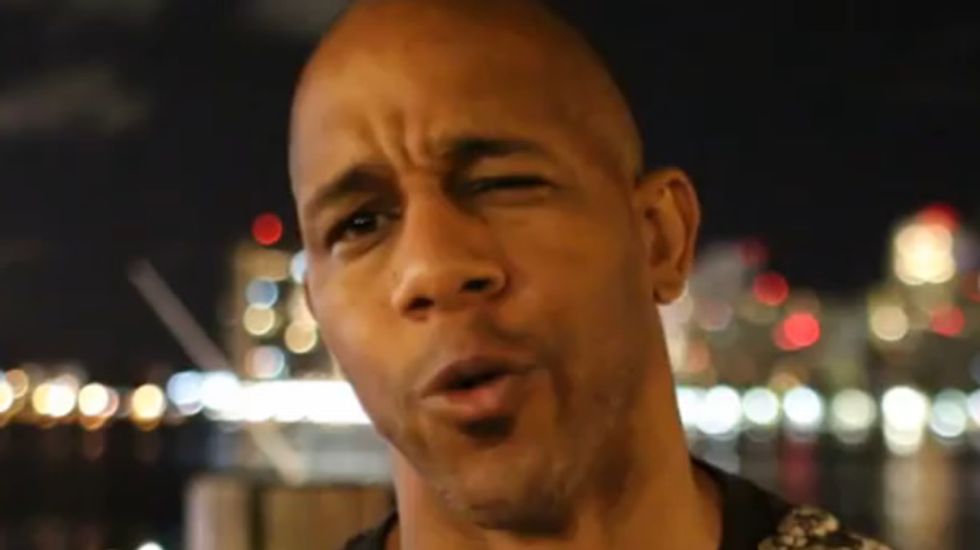 A Florida police officer is under investigation after he allegedly said that teen shooting survivors at Marjory Stoneman Douglas High School were "paid actors."

Local news station WSVN reports that North Miami Beach Police Officer Ericson Harrell accused the students of being paid actors despite the fact that he went to police academy with the father of Marjory Stoneman Douglas student Cameron Kasky.

According to the Sun-Sentinel, Harrell not only accused the students of being paid actors, but he also questioned whether or not anyone had been shot at the Parkland, Florida massacre carried out by shooter Nikolas Cruz this past February.

“What proof do you have?” he wrote on a social media post, according to the Sun-Sentinel. "What evidence do you have, that anyone was killed other than #MSM accounts, alleged witnesses and a couple of funeral processions?"

This is not the first time Harrell has gotten himself in trouble over his political activities. Back in 2013, Harrell was arrested for refusing to remove his Guy Fawkes mask at an anti-Obamacare rally, and he said in a subsequent interview with a right-wing media outlet that "there's a war coming" and "it's time to fight."