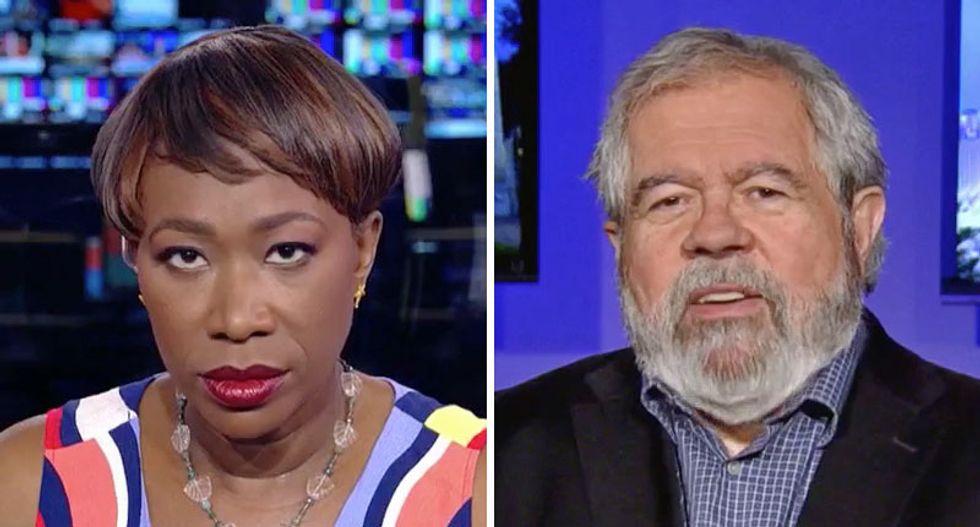 "This is the emerging Trump kleptocracy and Scott Pruitt is clearly a man who doesn't have a moral compass," Johnston argued. "He has a long history of these kinds of improprieties."

Johnston is the author of the new book It's Even Worse Than You Think: What the Trump Administration is Doing to America.

"Somehow, on the very modest income of an Oklahoma state legislator, he lived a much better lifestyle than you would expect on $34,000 a year," he explained. "And as attorney general, when his only income was a quarter million year salary, he got a mortgage for $650,000."

"Scott Pruitt is a man who in any previous administration, even the scandal-plagued Ronald Reagan administration with what, 130 if I recall or so major scandals, would have been fired yesterday," he suggested.

"But the leader of this kleptocracy is a man himself who has spent his life cheating, swindling, lying, so what's the problem?" he concluded.