MSNBC's Nicolle Wallace calls Sean Hannity's bluff for a one-on-one with Michael Avenatti: 'Text us if you're in' 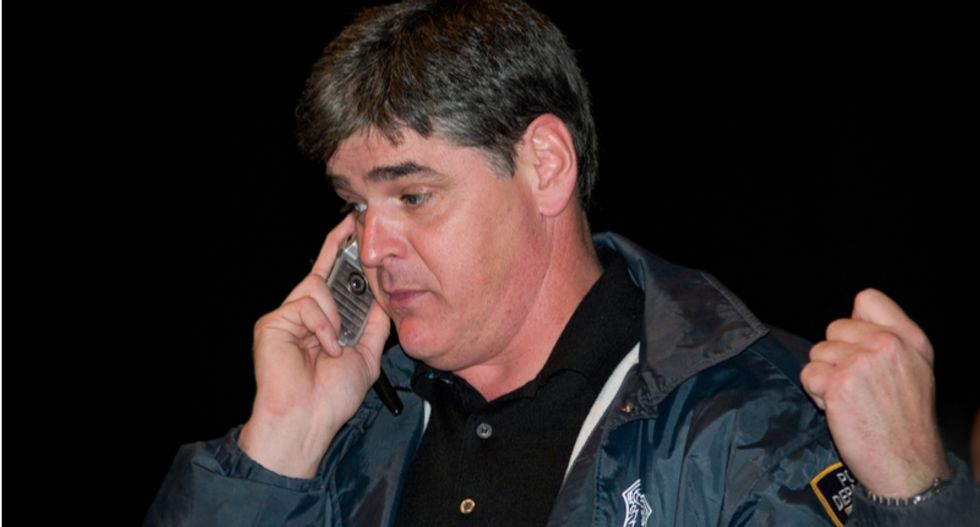 MSNBC's Nicolle Wallace hinted that Sean Hannity should call her maybe. While interviewing Stormy Daniels lawyer, Michael Avenatti, she asked why he hasn't made an appearance on Hannity's show.

Avenatti said that he met socially with Hannity about a week ago, and that he would love to sit down with the Fox News host. "I hope he is going to invite me on his show."

Wallace said that the conversation would be "lively" and "spirited."  She then pulled out her cell phone and told Hannity to give her a ring.  "My phone is right here, we know you watch, text us if you're in," Wallace said.