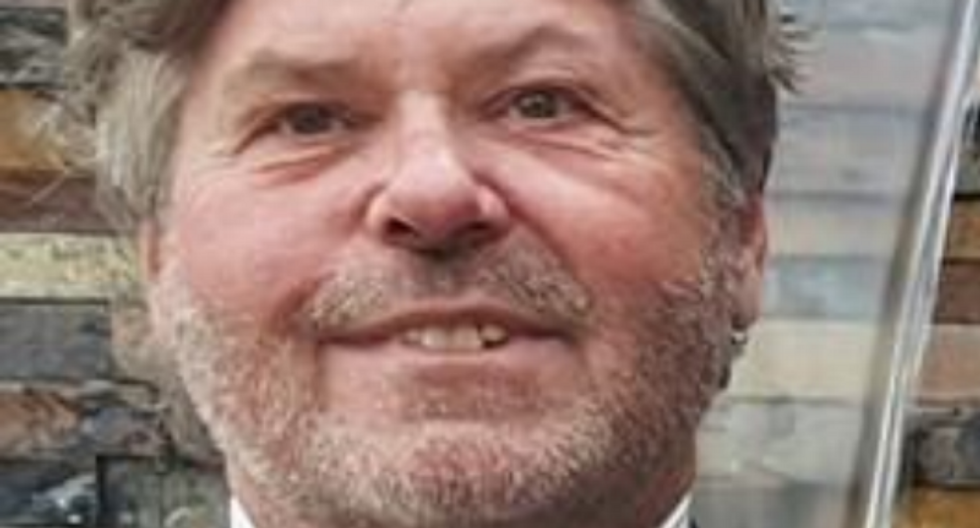 A GOP borough councilman in New Jersey is under fire this week after he failed to attend a public council meeting following his drug paraphernalia arrest earlier in April.

The Asbury Park Press reported Tuesday that Spring Lake Heights council member Robert Merriken's seat was vacant at Monday's meeting — the first since he was arrested on April 4 after police found him with a hypodermic syringe and a controlled dangerous substance in nearby Neptune City.

Following his arrest, the councilman, who was elected in 2015 and whose term was set to expire at year's end, said he planned on resigning — but then changed his mind. He initially gave a verbal resignation to Spring Lake Heights' Administrator John Barrett, who asked him to put it in writing and formally submit it to the borough's clerk. He then told the Press that he was resigning immediately.

"I’m going to resign today," he told the paper on April 6. "I don’t want the town involved in anything like this. I’ve been a very good councilman. I've done everything I can for the town."

However, reportedly on the advice of his lawyer, Merriken soon after called the paper back to tell them he was rescinding his resignation. He claimed at the time of his arrest that the drugs and needle belonged to a friend he was driving to work who had a history of heroin use, and called the charges "ridiculous."