NRA's Dana Loesch blames Obama for Ronnie Jackson's downfall: 'Maybe Democrats can explain that one to us' 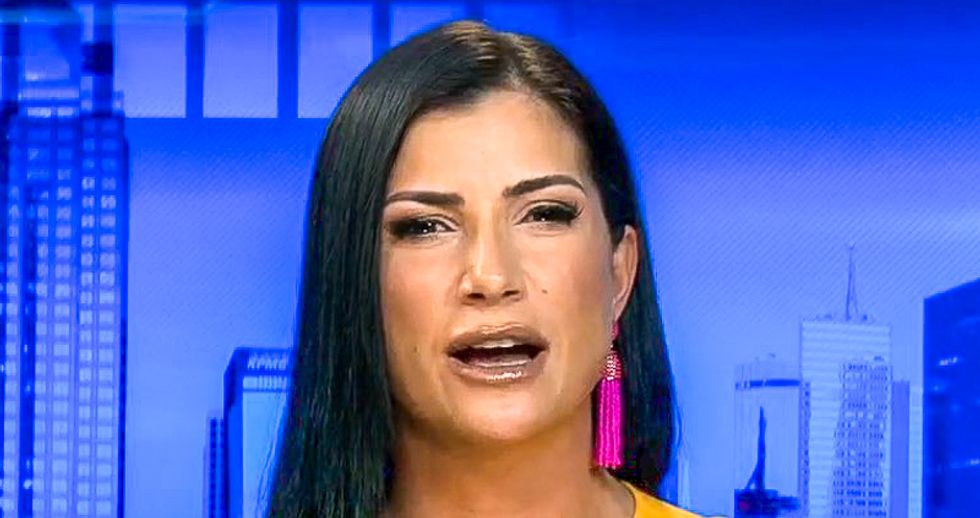 In a statement on Thursday, Jackson said that he was withdrawing from consideration after Democratic senators received a number of complaints about him drinking on the job, wrecking a government vehicle while under the influence, and improperly dispensing medication to staff.

"At what point did they know about this concerning Ronnie Jackson?" Loesch said on Fox & Friends. "Apparently it wasn't troubling or concerning enough for them to do anything about it when he was serving on staff for former President Barack Obama. But now suddenly, a new president is in the White House and they have to what? I guess make up for looking the other way all of this time."

"I mean, that really reflects poorly on the character of the previous administration if only now they suddenly have an objection over this individual who served with the previous president. I think that's what the bigger question is. This administration showed that if there's a problem, they're going to handle it."

In fact, senators previously had no reason to scrutinize Jackson's record because his current job at the White House is not a cabinet-level position.

Fox News co-host Ainsley Earhardt argued that Jackson "should have stuck it out just to show [Democrats] that he's not going to cave."

"I still maintain that former President Obama didn't have a problem with Ronnie Jackson so why should President Trump?" Loesch added. "Maybe Democrats can explain that one to us."