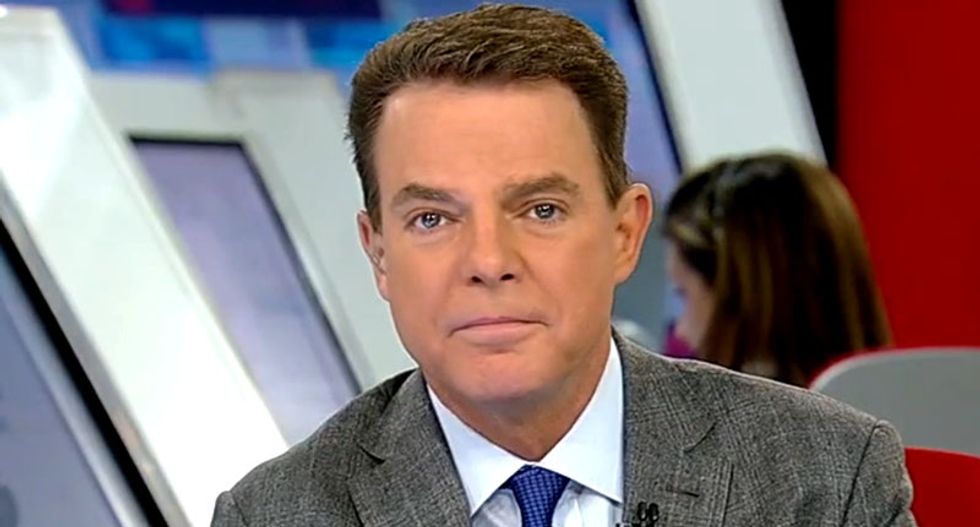 Though the president said during the press conference with Japanese President Shinzo Abe that Pompeo "just got back" from North Korea, the host pointed out that The Washington Post's report about the clandestine meeting said it took place weeks ago.

"Easter was awhile ago," the host mused. "I'm guessing something's lost in the translation there."