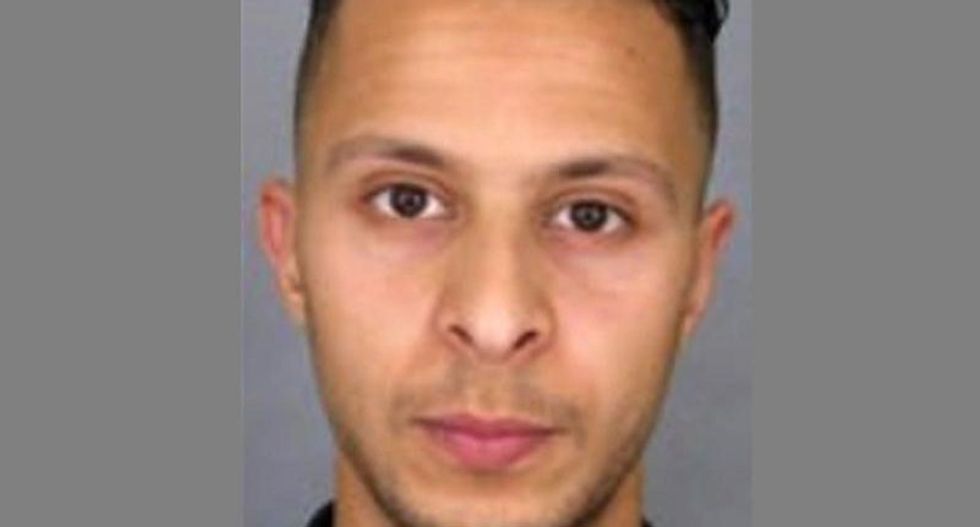 A Belgian judge on Monday sentenced Salah Abdeslam, the prime surviving suspect in the 2015 Islamic State attacks on Paris, to 20 years in prison over a shootout with police in Brussels in 2016.

While his lawyer argued Abdeslam, 28, should be acquitted because of a procedural error, prosecutors had charged him with attempted murder over the Brussels shootout in March 2016, days before his arrest, and called for a jail term of 20 years.