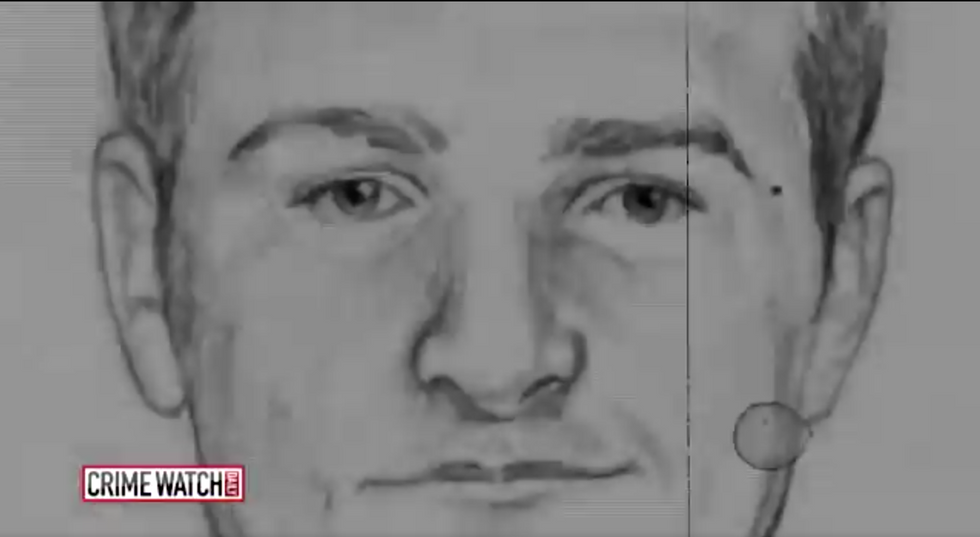 Authorities have arrested Joseph James DeAngelo, 72, who is suspected to be the Golden State Killer -- who murdered 12 people and raped nearly 50 women across 'California between 1976 to 1986, according to CNN.

DeAngelo, an ex-cop, was also called the "East Area Rapist" and "The Original Night Stalker." For 10 years he travelled from southern to northern California terrorizing families.

"These cases are some of the most horrific I've had to investigate," Erika Hutchcraft, an investigator for Orange County District Attorney's Office told CNN. "They're not a one-time, you know, crime of passion, but these are almost passionless crimes. Very cold, very violent."

Over the years the FBI has tried to hunt him down but could never prove his identity. He would stalk and break into his victims homes before murdering them.

Larry Crompton, a retired detective for Contra Costa County Sheriff's Department said: "Over the years, we heard of homicides down in Southern California, and we thought it was the East Area Rapist, but he would not leave fingerprints, so we could not prove, other than his M.O., that he was the same person. We did not know anything about DNA."

Author Michelle McNamara's  true crime book I'll Be Gone In The Dark, details the horrific crimes The Golden State Killer committed  and her life's goal to put him behind bars. McNamara has since passed away, but her husband, is proud to see her life's work come to an end.

This documentary aired earlier this month about the case. Watch below!