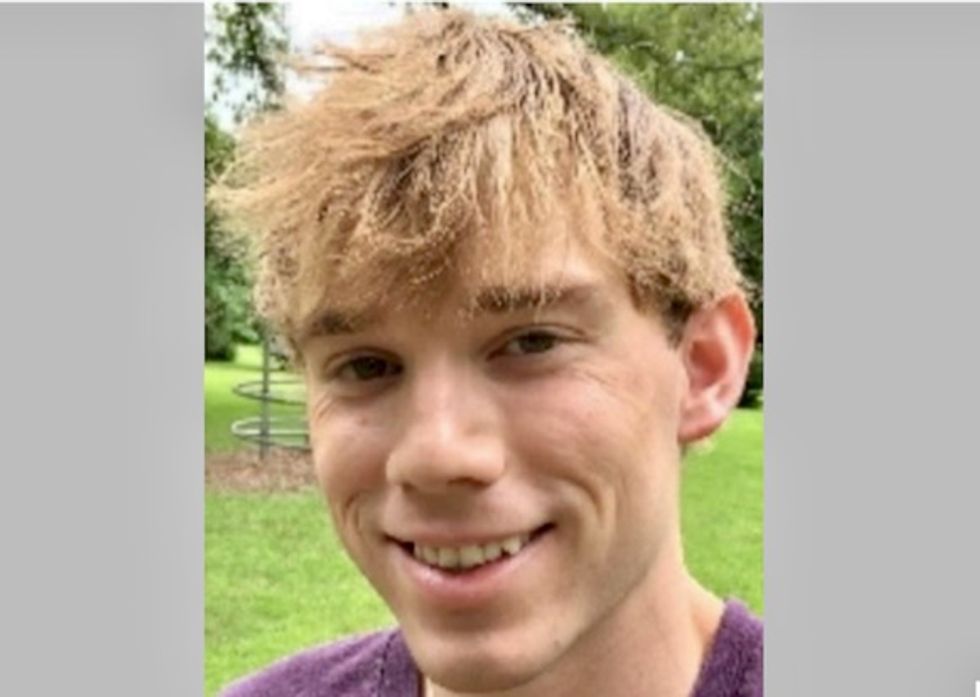 Travis Reinking, 29, of Morton, Illinois, is shown in this undated photo obtained April 22, 2018. Tennessee Bureau of Investigation/Handout via REUTERS

Police hunting for a gunman who fled naked after killing four people at a Nashville Waffle House searched public schools through the night to make sure they would be safe when they reopen on Monday.

All Metro Nashville Public schools in the area were searched and will be checked again before school opens, officials said on the department’s Facebook page. Extra security will be in place at school bus stops. Schools will be on “lock-out”, barring all visitors.

“Metro Nashville Public Schools Parents always have the final decision on whether to send their child to school,” the statement said.

“Please say a prayer for my family for today is the hardest day of my life. Me, my husband and sons are broken right now with this loss. Our lives are shattered,” Perez’s mother Trisha Perez posted on Facebook.

Two wounded patrons, Shanita Waggoner, 21, and Sharita Henderson, 24, were being treated at Vanderbilt University Medical Center, listed in critical condition early on Monday. Others were cut by shattered glass.

One diner, James Shaw Jr., 29, was grazed by a bullet as he hid near a restroom before he wrestled the AR-15 assault rifle from the gunman, police said. Police credited his action with saving lives. At a news conference, Shaw said he was no hero, adding: “I just wanted to live.”

Police disclosed no known motive for the attack by Reinking, who was naked except for a green jacket when he got out of his pickup truck and started shooting.

As the shooter ran off, he discarded the jacket, which contained two additional ammunition magazines for the AR-15, according to police. Reinking is believed to be still armed with a pistol, police said.

Writing by Rich McKay in Atlanta. Additional reporting by Barbara Goldberg in New York, and Keith Coffman in Denver; Editing by Michael Perry