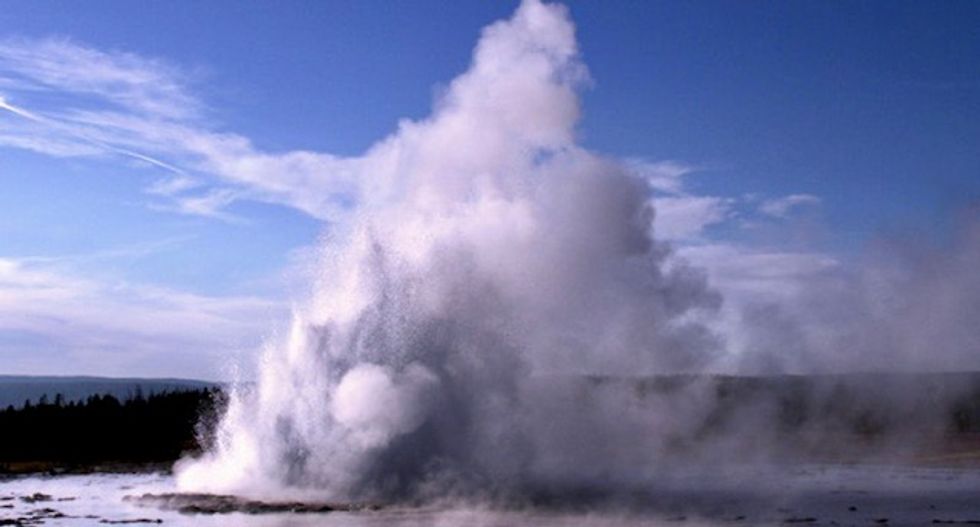 The U.S. Interior Department will hike fees at the most popular national parks to $35 a vehicle, backing off a plan that would have cost visitors $70 a vehicle to visit Yellowstone and other well-known parks, the agency said on Thursday.

The new plan boosts fees at 117 parks by $5, up from the current $30 but half the figure the Interior Department proposed in October for peak-season visitors at 17 heavily visited parks, it said in a statement.

The fee increase would help finance a $11.6 billion backlog of maintenance and improvements. The proposal generated a wave of protests, and the Interior Department had to extend its comment period by 30 days to accommodate the more than 100,000 responses it received.

“This new fee structure addresses many of the concerns and ideas provided by the public regarding how to best address fee revenue for parks,” the department’s statement said.

The new charges go into effect on June 1, and more than two-thirds of national parks will remain free to enter, it said.

Federal law requires that 80 percent of revenue generated at a national park remains where it is collected. The remaining funds can be funneled to other projects within the system.