'The president should be nervous': Defense lawyer tells CNN that Cohen raid is 'fraught with danger' for Trump 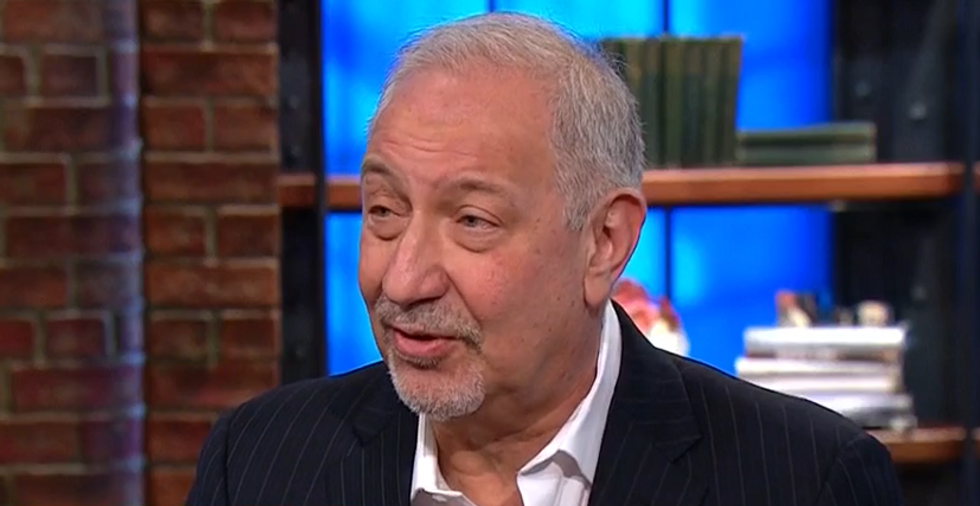 When asked by host Chris Cuomo whether the president should be worried about last week's raid on attorney Michael Cohen's offices, Geragos said he absolutely should be.

"I have seen the most loyal lieutenants to clients flip when they get into this situation," he said. "I mean, this is fraught with danger."

Geragos then went on to recall his own experiences defending clients and the pressure that comes from having their homes and offices raided by federal authorities.

"Having done this with going on almost four decades, I can tell you that when you're faced with the prospect of somebody who's just executed search warrants at your home and office, and you're not so sure that a president could pardon your way out of this, somebody's going to make some calculation: 'Do I do what's best for me or do I do what's best for him?' And I think, in this case, the president should be nervous."

Cuomo pointed out that Cohen has said multiple times that he places loyalty to Trump above nearly everything else in his life -- to which Geragos replied, "[Those] are usually famous last words of guys right before they flip."