Putin has 'a lot' of dirt on Trump from his 2013 Moscow trip: Russian human rights lawyer 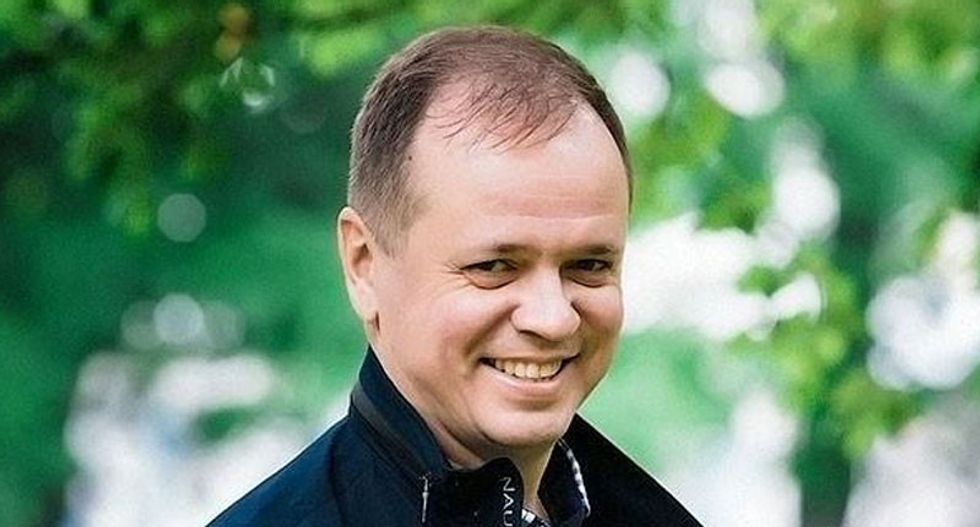 A Russian human rights lawyer believes the Kremlin has "a lot" of dirt on President Donald Trump.

Ivan Pavlov made the charges in an interview with SBS News in Australia. Pavlov was visiting as a winner of Human Rights Watch's Alison Des Forges Award for Extraordinary Activism.

Pavlov spoke about the infamous Steele Dossier, which refers to salacious allegations referring to a 2013 night at the Ritz-Carlton in Moscow involving prostitutes.

"I don't know what they have on him, but I'm sure they have a lot from his visit," he concluded.

"War time, which we have now, dictates war rules," Pavlov explained. "When the whole country lives with a militaristic rhetoric, somehow everybody knows who is the enemy. United States is first enemy, Ukraine is second, and [the rest of the] world is third."

Pavlov has been praised for his resistance in Russia.

"Ivan has relentlessly faced down the Russian security services, Kafkaesque courts, and media smear campaigns to provide a lifeline to some of Russia’s most vulnerable defendants," said Rachel Denber, a deputy director of Human Rights Watch. "It’s impossible to overstate the courage and stamina that Ivan’s work takes, and that Ivan has and has demonstrated over and over."