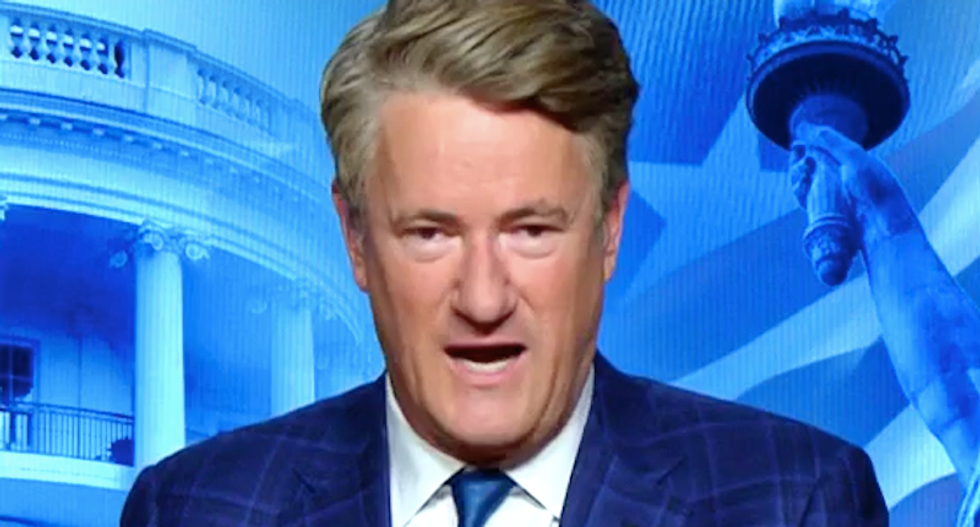 "These are desperate times for the quislings of Trump," Scarborough observed. "The cost of collaborating with President Trump in the continued debasement of American democracy is becoming far too high."

He observed that "the president must have felt the walls closing in even more tightly around him" following the FBI raid on Michael Cohen, the president's longtime counselor.

"Even the most terrified politician must know that Trump and his stooges have reason to be rattled," the former congressman suggested.

He concluded that "the steady stream of attacks on Justice Department professionals, FBI agents and all the honorable men and women who daily defend Americans against enemies foreign and domestic will forever stain the reputations of Trump’s most shameless apologists."