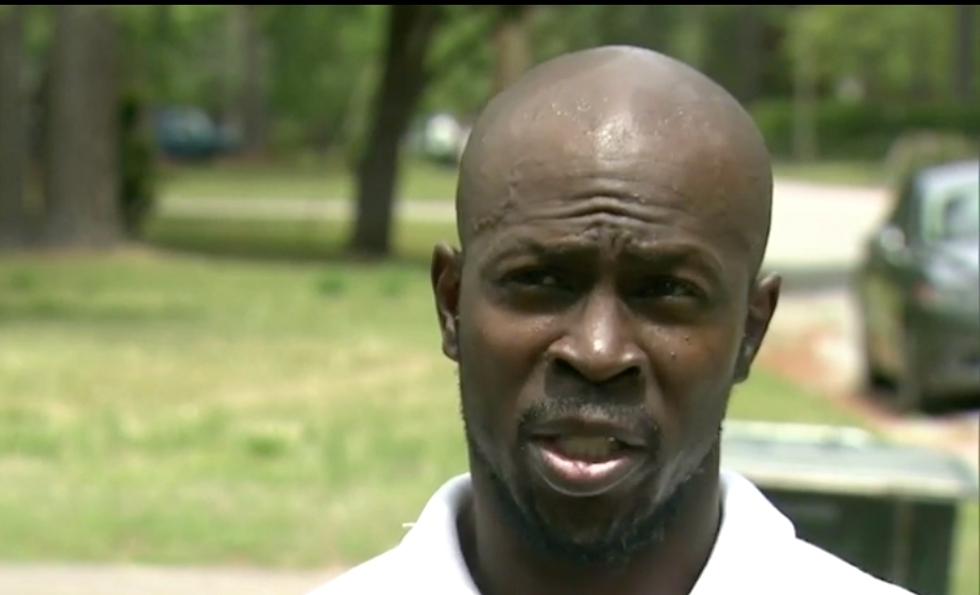 A manager at a pizza restaurant in Rocky Mount, North Carolina is being sued for claims that his employees refused a coupon from a black customer, but two hours later accepted the same coupon from his white roommate, reports WRAL News.

Link Alexander said he walked into the Pizza Inn and was told his coupon was not valid.

"He looks at the card. He looks at me. He was like, 'So where did you get the card from?'" Alexander said. "It has to be signed by my manager, or my [district manager], and this is neither one of their signatures," Alexander said the assistant manager told him.

He was turned away from the restaurant and left without any food. In disbelief of the situation, his white roommate, Rex Sterling, posted a video on Facebook to see if the place would allow him to use the coupon.

"I took his coupon, the same one they rejected 2 hours earlier, and went to the same Pizza Inn myself to see if my experience would be any different and also to confront the manager and ask for answers," Sterling said in his Facebook post.

After presenting his coupon Sterling was offered to sit down and was able to use his coupon for a free meal.

Steve Stancil, who owns the Pizza Inn, said:  "We try to make our procedures clear on coupons but it does not always work. I take full responsibility in that all our managers should be on the same page and obviously they were not."

Watch his entire experience below.