Rick Wilson sounds the alarm: 'Spineless' congressional GOP will do nothing to save Mueller 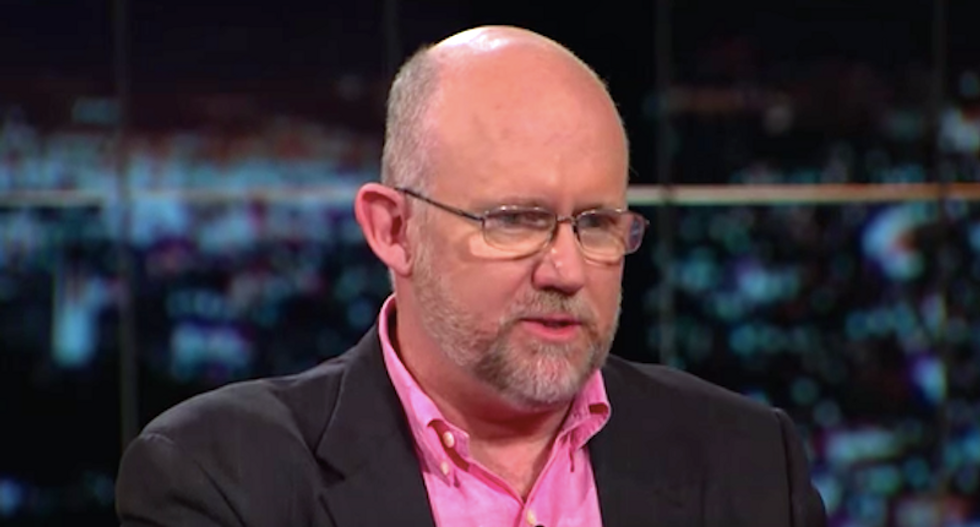 Anti-Trump Republican strategist Rick Wilson believes that President Donald Trump is about to cripple special counsel Robert Mueller's investigation -- and he thinks congressional Republicans are going to sit on their hands.

Writing in the Washington Post, Wilson explains that the GOP has had plenty of opportunities to put limits on Trump's actions over the past year and has declined to do so every time.

"With few exceptions, congressional Republicans are cowed by this president," he writes. "They're accustomed to making excuses for him, and if they were going to stand up to him, they’ve already had plenty of chances... Nothing they’ve done up to now suggests that they’ve got the requisite backbone."

Wilson points out that Republicans in Congress have publicly stood by Trump even as he said that some of the torch-carrying white nationalists who marched last year in Charlottesville, Virginia were "very fine people."

In fact, writes Wilson, the only times congressional Republicans are ever willing to take on the president come when they are granted anonymity by reporters.

"What you can find in Congress are any number of Republicans willing to trash-talk the president off the record," he says. "GOP members I’ve spoken to in the last year have repeatedly told me they loathe and fear the president. One anonymous member told me he thinks of Trump as the Russian submarine captain from 'The Hunt for Red October.'"

However, Wilson believes those off-the-record gripes are unlikely to ever translate into concrete action to keep Trump in check, which means Trump will continue to do whatever he wants.