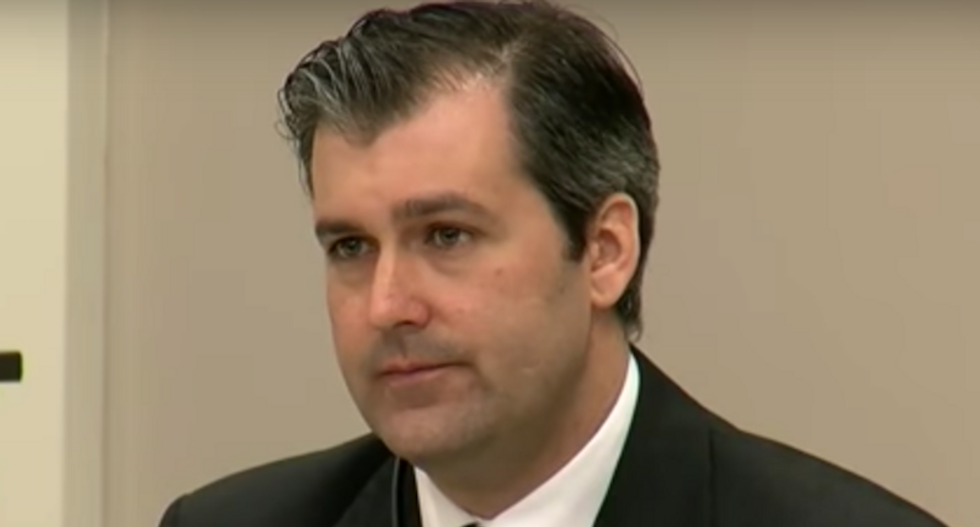 Officer involved shootings in South Carolina will no longer include the names of the police officers, removing a layer of transparency for the public.

According to the Greenville News, the names of four deputies were released after they were involved in a fatal shooting where they claimed a man came after them with a knife. They were placed on leave during the investigation, but the public will never know their names.

The decision is a new policy decided by 13th Circuit Solicitor Walt Wilkins, who pulled back transparency practices about the taxpayer-funded department.

The memo details steps that law enforcement must follow if an officer is involved in a shooting, including not disclosing the names of the officers.

“While a case is under review and no charges are made, we’re not going to identify a particular officer who had just had to use his service weapon,” said Wilkins. “We’re not going to subject him to scrutiny by the public until a case has been vetted and completed. They still have the same rights as everybody else.”

If a video is taken of the shooting and the officer, however, the identity is already public, he said.

“We’ve had officers around the country and here be threatened with physical violence with family members or others in the community,” Wilkins said.

Officer-involved shootings have become major news over the past several years, that citizens have begun to capture the shootings of predominantly people of color.

The Greenville News cited former officer Seth Stoughton who now teaches at the University of South Carolina School of Law, saying he thinks the move is a mistake.

"For one, I think refusing to release an officer’s name is frankly anti-democratic," he said. “Particularly with the relatively extreme action of taking someone's life or attempting to by shooting at them, there’s a strong public interest in knowing relevant details and that includes an officer’s name."