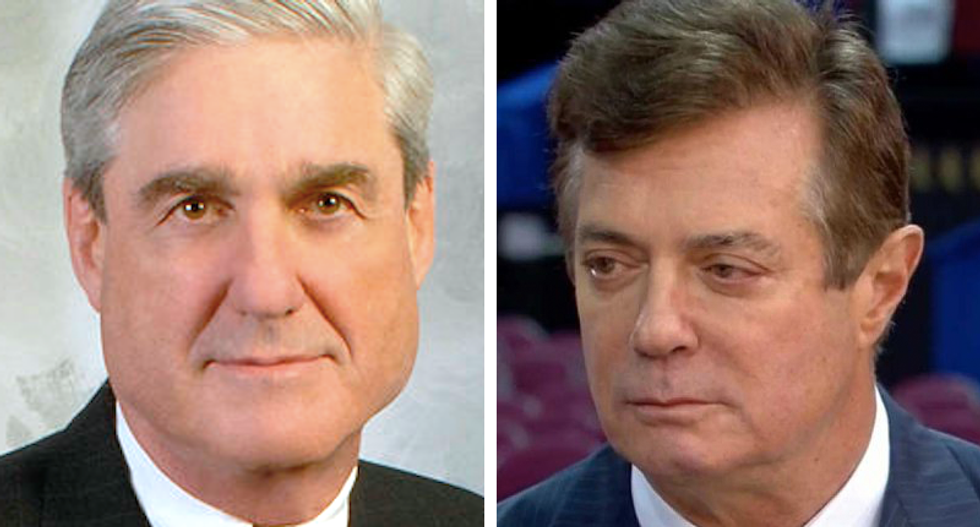 The filing comes as part of a 23-page memorandum in opposition drafted to rebuke Manafort’s motion to suppress evidence from that search.

According to the special counsel filing, the raid sought records on “11 specific categories of records,” including documents pertaining to that Trump Tower meeting, “any and all financial records for” Manafort and his co-defendant Rick Gates, “any and all federal and state tax documents,” correspondence with foreign banks or financial institutions and “evidence indicating Manafort’s state of mind as it relates to the crimes under investigation.

As USA Today’s Brad Heath notes, “Mueller's office says all of the categories of information listed in the warrant, including info on the Trump Tower meeting, ‘must relate to the criminal offenses listed alongside those categories.’”