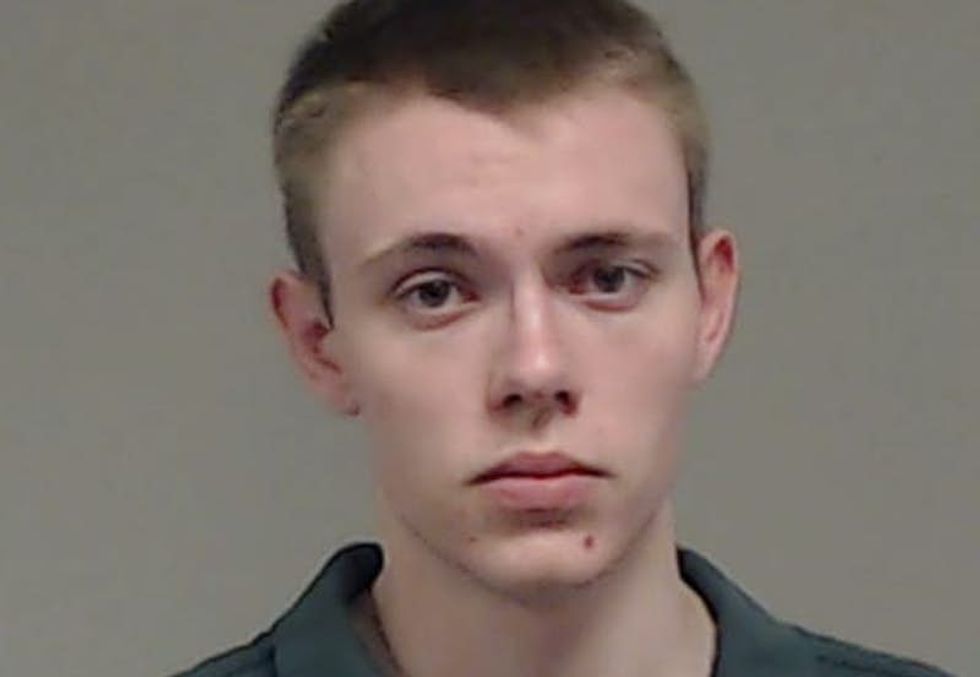 Noel Young Anderson, the alleged molester, in his booking photo

A 22-year-old Mormon who worked as a teacher for the church has allegedly admitted to sexually assaulting four children over the past seven years.

The victims were very young, between 2 and 6 years old, according to police quotes in the Dallas News.

Noel Young Anderson was a paid staffer at the Mormon church in McKinney, Texas. The abuse went on over years, the police said.

The church says that they are cooperating with authorities, who are looking for more victims. They also implied that they may excommunicate Anderson if he's guilty.

"Children are precious, and our hearts go out to the victims and their families," the church said in a statement. "The Church teaches that abuse of any kind is offensive to God and is sinful and wrong. It cannot be tolerated in the Church. We remember the words of Jesus Christ, who taught that harming a child is among the most serious of offenses. Anyone who engages in such behavior is rightfully subject to criminal prosecution and will also face discipline from the Church, including loss of Church membership."