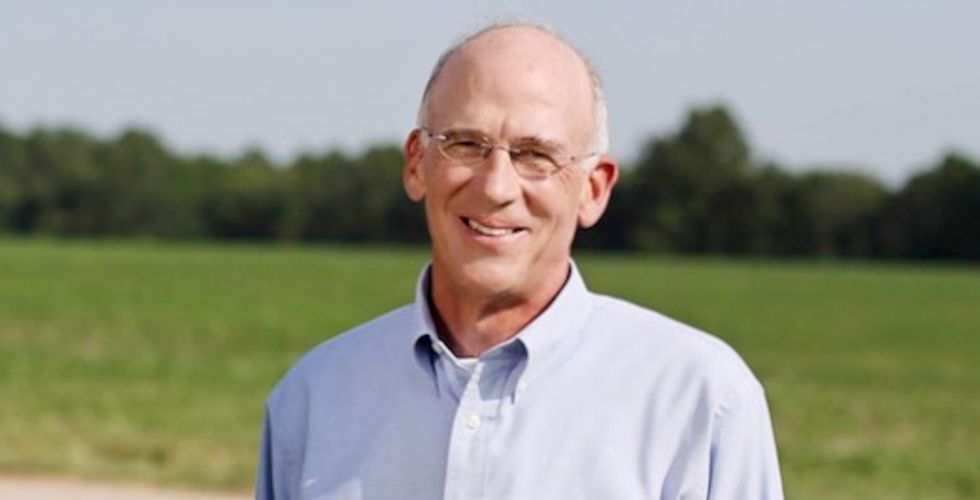 A Missouri Republican lawmaker has filed a resolution that declares the marriages of same-sex couples parodies, and any marriage that is not one-man, one-woman marriage "parody marriage." The term is lifted from anti-gay activist Chris Sevier, who has filed lawsuits around the country demanding he be allowed to marry his laptop, and that being gay is a religion.

It labels sexual orientation "a self-asserted sex-based identity narrative that is based on a series of naked assertions and unproven faith-based assumptions that are implicitly religious."

He also claims that same-sex marriages are unnatural, writing, "marriage between a man and a woman is natural, neutral and noncontroversial, unlike parody forms of marriage."

Last week a panel of the Missouri Senate heard Emery's bill that would declare pornography a public health threat.

According to the group Feeding America, 896,570 people in Missouri, nearly 15%, are considered "food insecure," meaning they don't have access to enough food, and may go hungry at any time.

The Missouri Community Action Network notes that 277,687 Missouri children are at 100% or below of the Federal Poverty Level.

Senator Emery's office confirmed to NCRM via telephone that he has not filed any legislation to address these crises.

Emery was first elected to the state legislature in 2008. Since 2012 no Democrat has run against him.