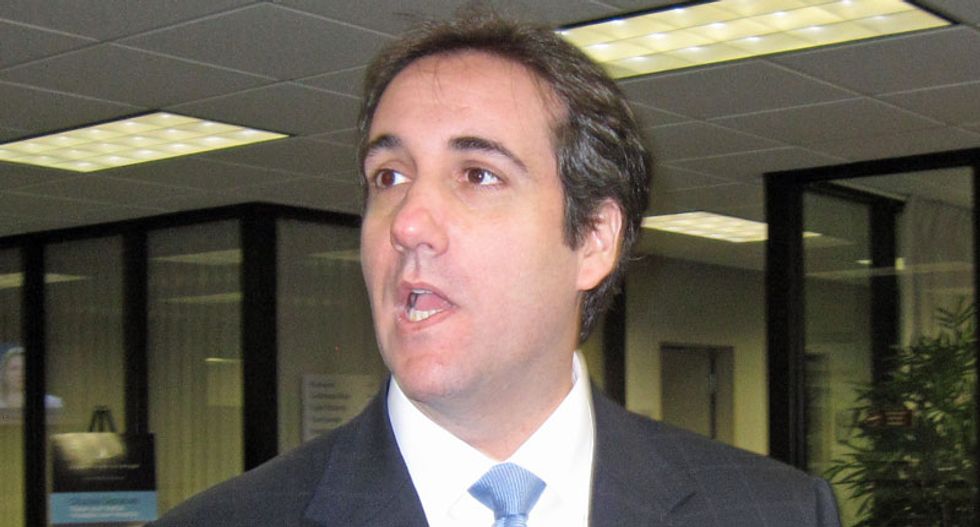 CNN’s Jim Acosta reports that Cohen, when asked whether Trump is trying to send a signal with the cover, replied: “What do you think.”

Cohen is under criminal investigation. Earlier this month, Cohen’s home and residence was raided by the FBI following a referral from deputy Attorney General Rod Rosenstein to the U.S. attorney in the Southern District of New York. The Trump campaign has paid some of Cohen’s legal fees.