Trump flack lies twice about Obama in 1 sentence: He promised DACA in 100 days and had a filibuster-proof Senate 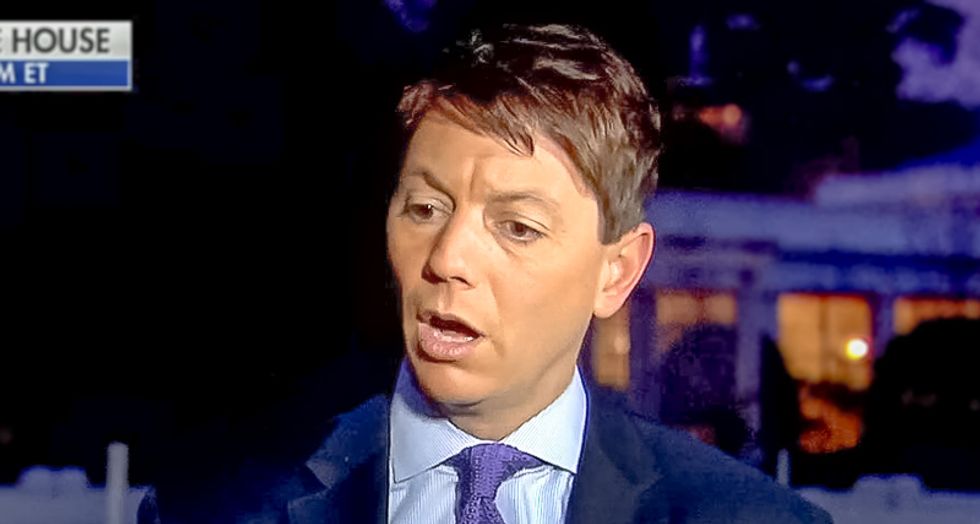 White House spokesperson Hogan Gidley claimed on Monday that President Barack Obama promised to pass immigration reform in his first 100 days in office but refused to do it even though he had a filibuster-proof majority in the Senate. Both claims, however, are false.

During an interview on Fox & Friends, Gidley blamed Democrats after Trump tweeted over the weekend that the Deferred Action for Childhood Arrivals (DACA) program is "dead."

"Let's remember how we got here," Gidley told Fox News host Abby Huntsman. "Democrats had control of the House of Representatives, they had a filibuster-proof Senate and they had a Democrat in the White House in Barack Obama and he pledged [in the first] 100 days to fix the immigration problem. None of it got fixed."

In fact, Obama did make a campaign promise about immigration reform in 2008 but he specifically said that it could not happen in his first 100 days in office.

“I cannot guarantee that it is going to be in the first 100 days,” he said. “But what I can guarantee is that we will have in the first year an immigration bill that I strongly support and that I’m promoting. And I want to move that forward as quickly as possible.”